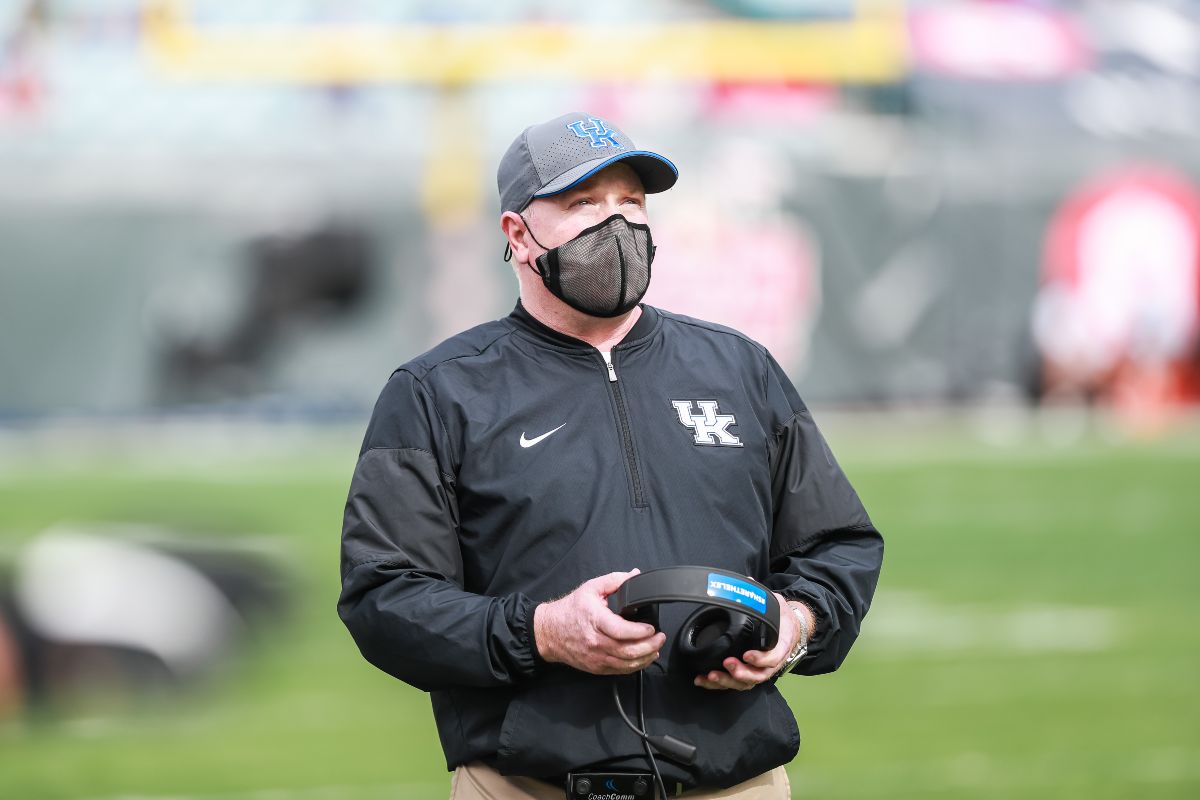 Kentucky football won their third straight bowl game with a win vs. NC State in the TaxSlayer Gator Bowl.

After establishing a 13-0 lead at the half, Kentucky battled through an ugly second half to hold on and win, 23-21.

Rose led the way for the Wildcats with 148 yards on 12 carries, while Rodriguez racked up 84 yards and two touchdowns, including a 26-yard score late in the game to close out the Wolfpack. Smoke added 45 yards rushing.

John Calipari Releases Statement on the Passing of Ben Jordan