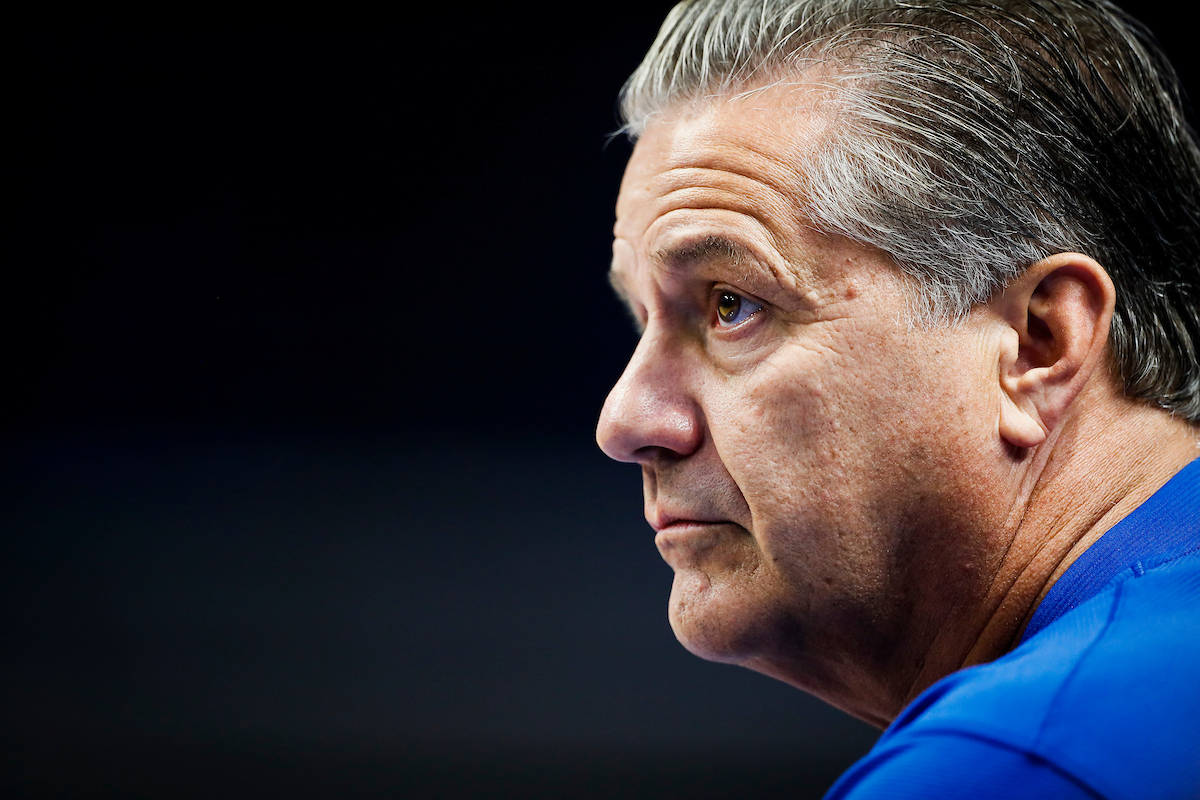 The Kentucky Wildcats held an open practice at Rupp Arena Tuesday night as part of the Kentucky Flood Relief Telethon for those impacted by the devastating floods that hit eastern Kentucky last week.

Prior to the open practice, Kentucky senior guard Sahvir Wheeler took the mic to make an announcement.

Wheeler told Big Blue Nation that the annual Blue-White Game will be played at a location in eastern Kentucky this season, most likely Pikeville.

Official information will be announced at a later date.

.@sahvir_ announces this year’s Blue/White game will be played in eastern Kentucky. pic.twitter.com/txAXWmVaEy