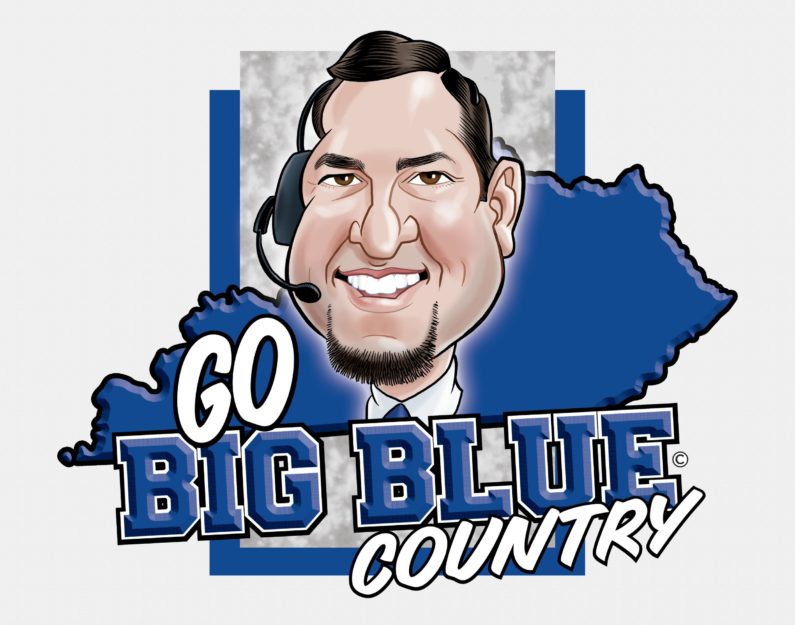 Go Big Blue Country Radio airs tonight to get you ready for the Wildcats upcoming matchup with the Florida Gators.

In the first segment, Frank Fowler will join the show to discuss the Cats and the Gators, as well as the SEC East. Fowler is the producer of SEC This Morning and is familiar with all things SEC. You can follow him on Twitter @FrankFowlerSEC

In the second segment, you will hear from former UK quarterback Stephen Johnson and wide receiver Alex Montgomery. Stephen gives advice for Sawyer Smith stepping in at quarterback and Alex discusses the difficulties of rehabbing from a season ending knee injury.

Lynn Bowden will Wear Terry Wilson’s #3 Jersey vs. Florida
Terry Wilson has a Message for the Fans Ahead of Matchup with Florida