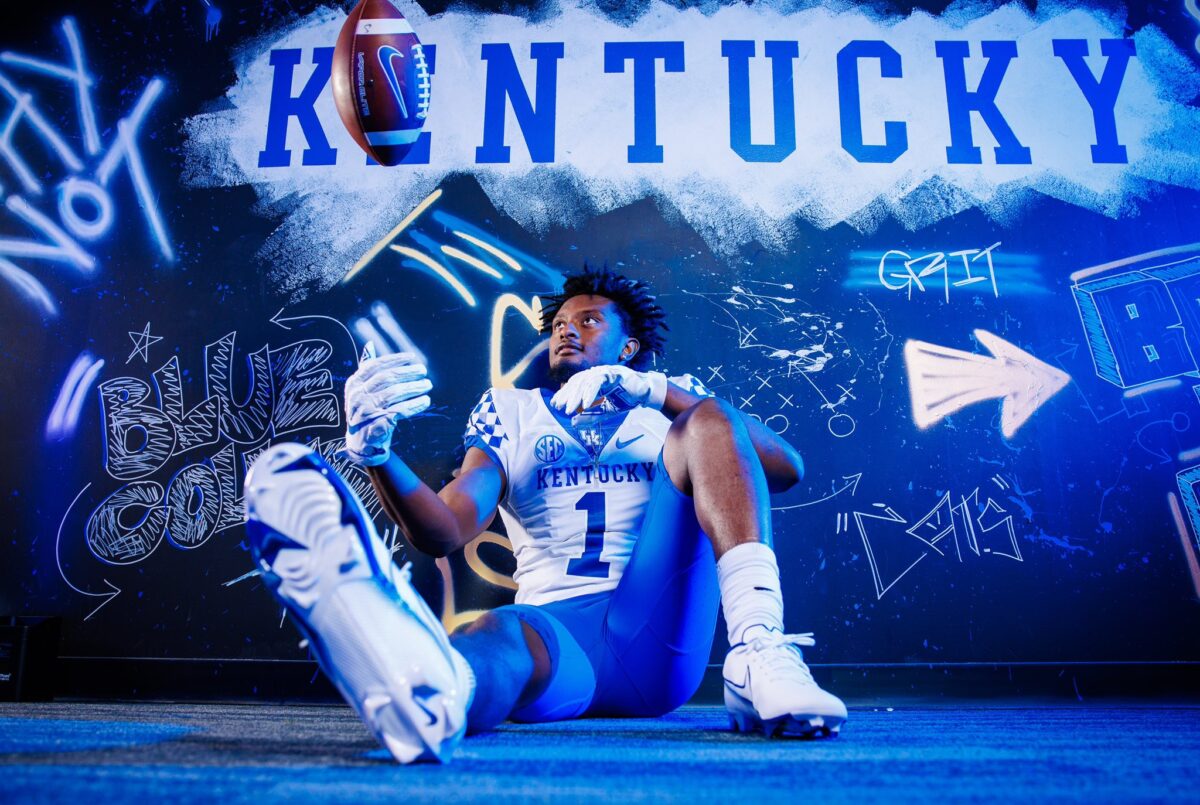 Former Ole Miss defensive back Keidron Smith announced he is transferring to Kentucky Friday, a huge addition to the 2022 Kentucky football roster.

The 6-foot-2, 210-pound defensive back appeared in 47 games at Ole Miss, including 22 starts. He totaled 223 tackles during his career in Oxford.

Kentucky officially announced the addition of Smith Friday in a press release that included a statement from head coach Mark Stoops.

“We are very excited to have Keidron join our Wildcat family,” Stoops said. “He is a veteran player who started and saw a lot of snaps at corner and safety in the Southeastern Conference. He’s versatile, he’s intelligent and he’s mature. I like his competitive nature and he’s a great addition to our defense.”

As a senior in 2021, Smith ranked fifth on the team in tackles with 64 and second with two interceptions.

Smith will play one season with the Wildcats and will be eligible immediately.