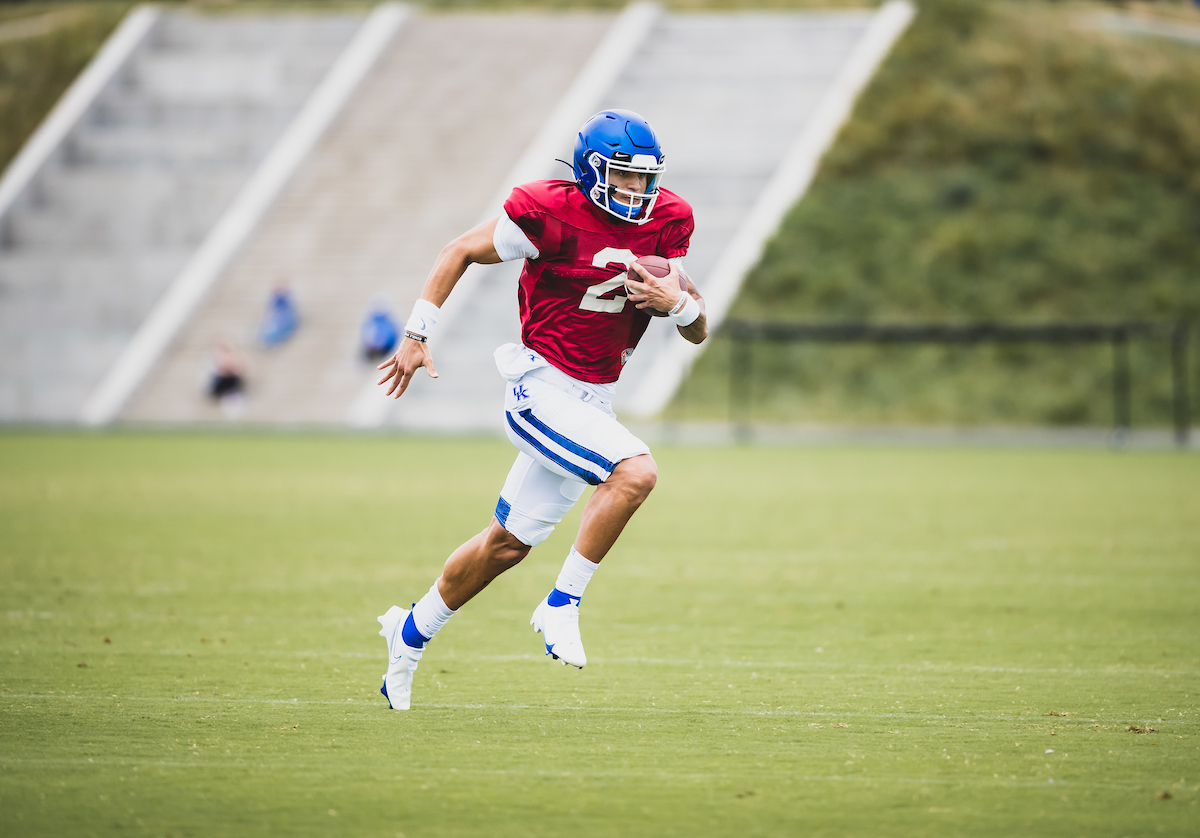 “Still waiting on the waiver,” Stoops said. “It’s a two-part process with the NCAA and the SEC because we’re going from one SEC school to the other. I feel good about that, but you never know until it’s done. Hopefully, we hear something this week.

“We have to move forward until we get that final waiver, so we’ll see where that goes. I do anticipate getting an answer this week.”

Travis Graf of Cats Illustrated reported last week that the NCAA has already cleared Gatewood, but the hold up is coming from the SEC office.

He is also reporting that Kentucky and Auburn have a “gentleman’s agreement” that Kentucky won’t play the transfer quarterback vs. the Tigers in the opening game of the season to show thanks for their cooperation during the waiver process.