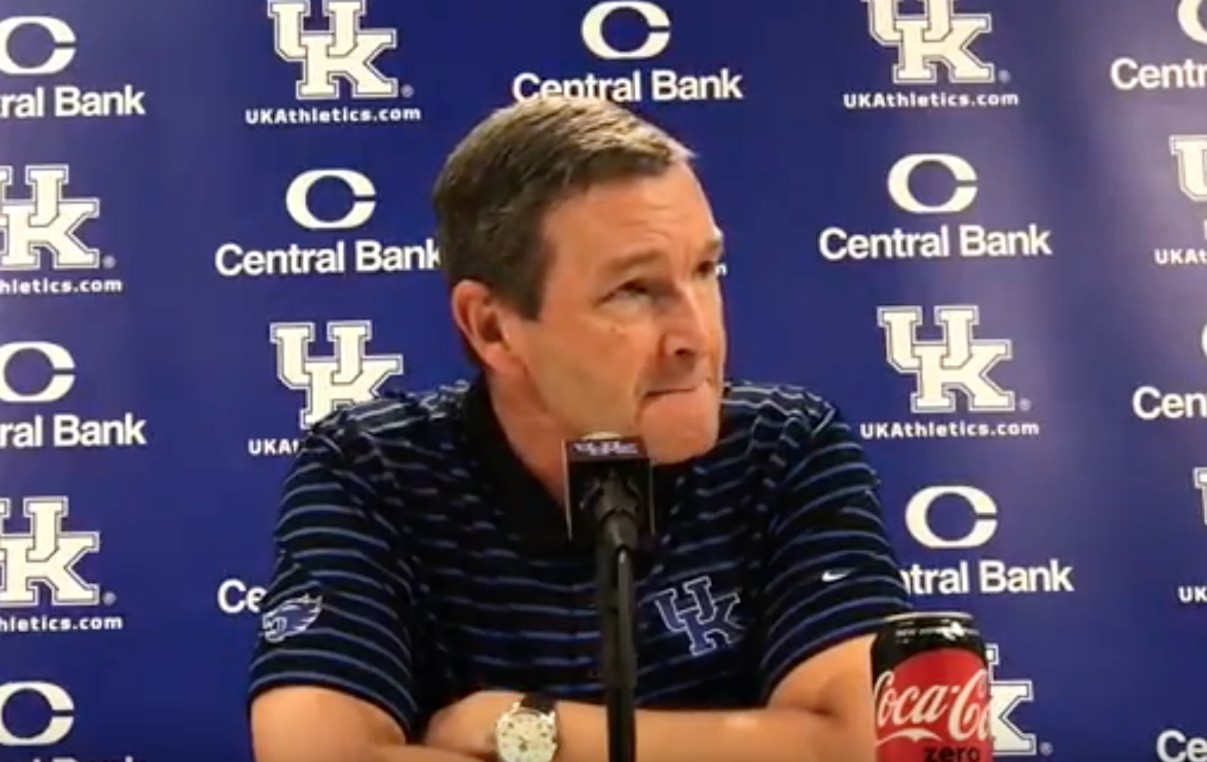 The SEC made the decision Thursday to play a 10-game, SEC-only football schedule for the 2020 season, due to the COVID-19 pandemic.

The decision eliminates the annual rivalry battle with Louisville that was set to be played at Louisville in November.

Kentucky Athletics Director Mitch Barnhart released a statement Thursday that UK supports the SEC’s decision and that UK looks forward to working with Louisville to continue the series moving forward.

I fully support the SEC’s decision to move to conference-only games, though we are disappointed we won’t have the chance to compete with Louisville for the Governor’s Cup this season,” Barnhart said. “That series means a great deal to the Commonwealth, and we look forward to working with Louisville to continue the series in seasons to come.”

The SEC approved a plan to start the college football season on Saturday, September 26. Barnhart had the following to say about supporting the SEC’s schedule.

“Our adjusted schedule puts us in the best possible position to play the 2020 football season,” Barnhart said. “We are excited to focus as a football program and an athletics department on preparing to kick off the season on September 26.”

The SEC will play a 10-game, SEC only football schedule
Mark Stoops Releases Statement on SEC Only Football Schedule