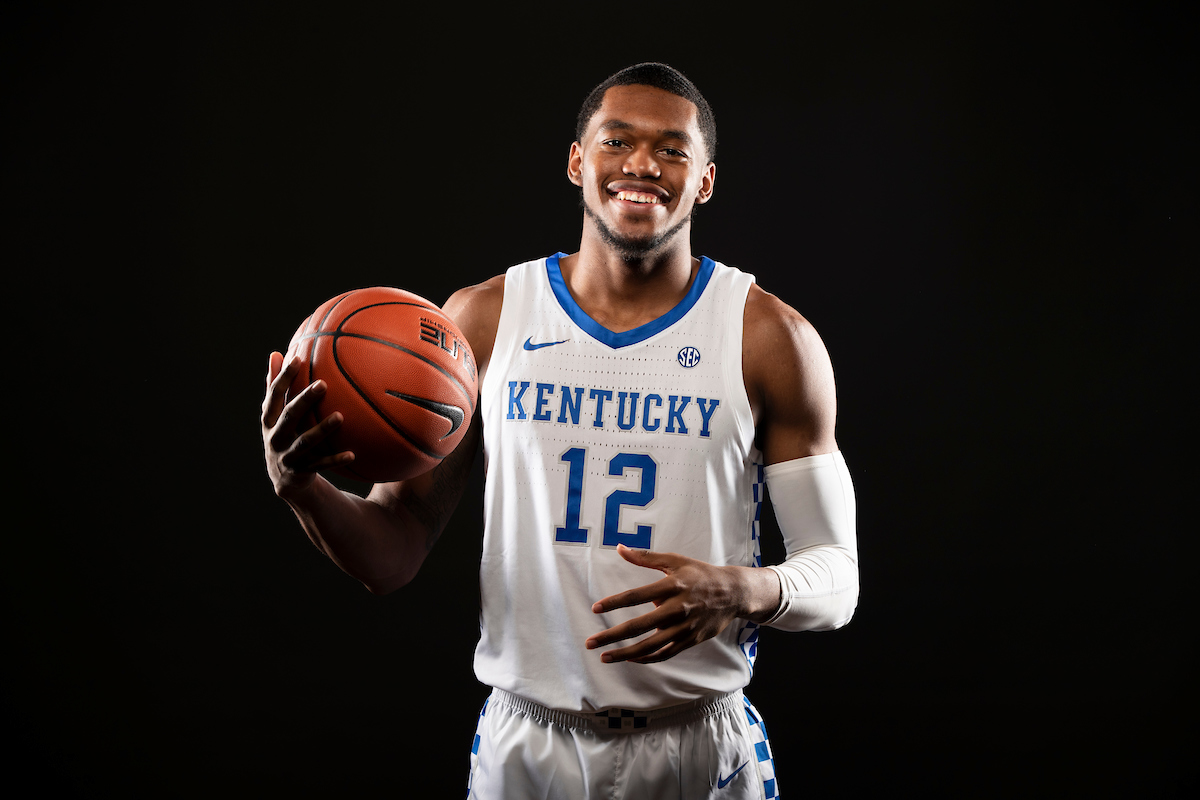 Kentucky basketball season is less than two months away as John Calipari’s club prepares for a bounce-back season in Lexington.

Junior forward Keion Brooks Jr. is poised for a breakout season after working his way back from a leg injury that sidelined him for the preseason and first three months of the 2020-21 season.

Sources tell Jon Rothstein of CBS Sports that Brooks could be the key to what the Wildcats do this season.

Rothstein notes that Brooks averaged 19 points and 10 rebounds per game when he played 30 minutes or more a game last season.

Highly placed spies in Lexington continue to rave about Keion Brooks' progression. Averaged 19 PPG and 10 RPG in games last season where he played 30 minutes or more. Could be the key to Kentucky's whole operation.