National JUCO Player of the Year Includes Kentucky in Top 6 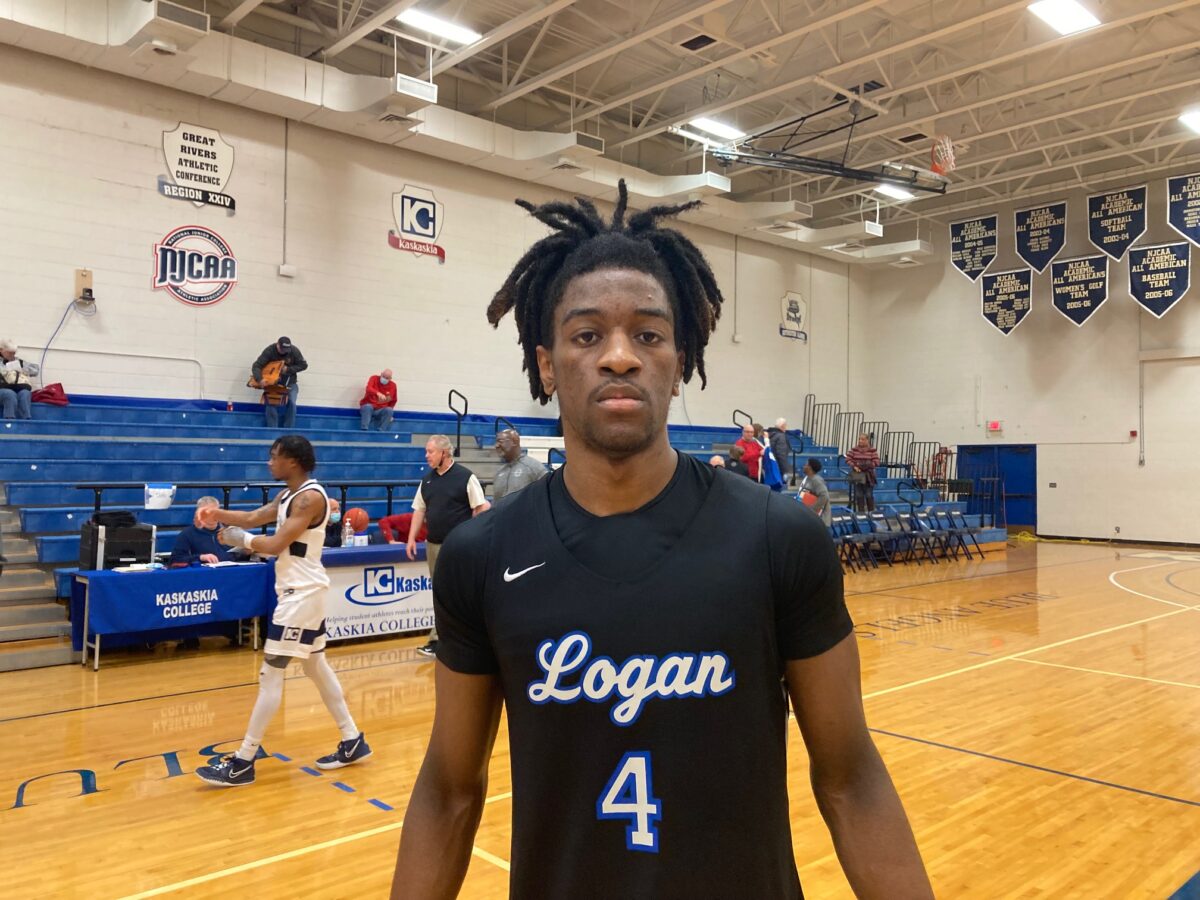 The Kentucky Wildcats have a new target for the 2022-23 men’s basketball roster.

Sean East, the JUCO Player of the Year, released his Top 6 schools Friday and Kentucky made the cut, along with BYU, Clemson, Missouri, Oregon, and South Florida.

The 6-foot-3 guard and native of Louisville, Kentucky, averaged 21.0 points, 5,7 assists, and 4.3 rebounds while shooting 53-percent from the floor and 41-percent from three-point range for John A. Logan College this season.

Prior to JUCO, East played two seasons of Division 1 basketball.

He averaged 9.3 points and 4.9 assists at UMass as a freshman before transferring to Bradley as a sophomore, where he averaged 9.0 points and four assists.