NCAA Accuses Louisville of Level I and Level 2 Violations 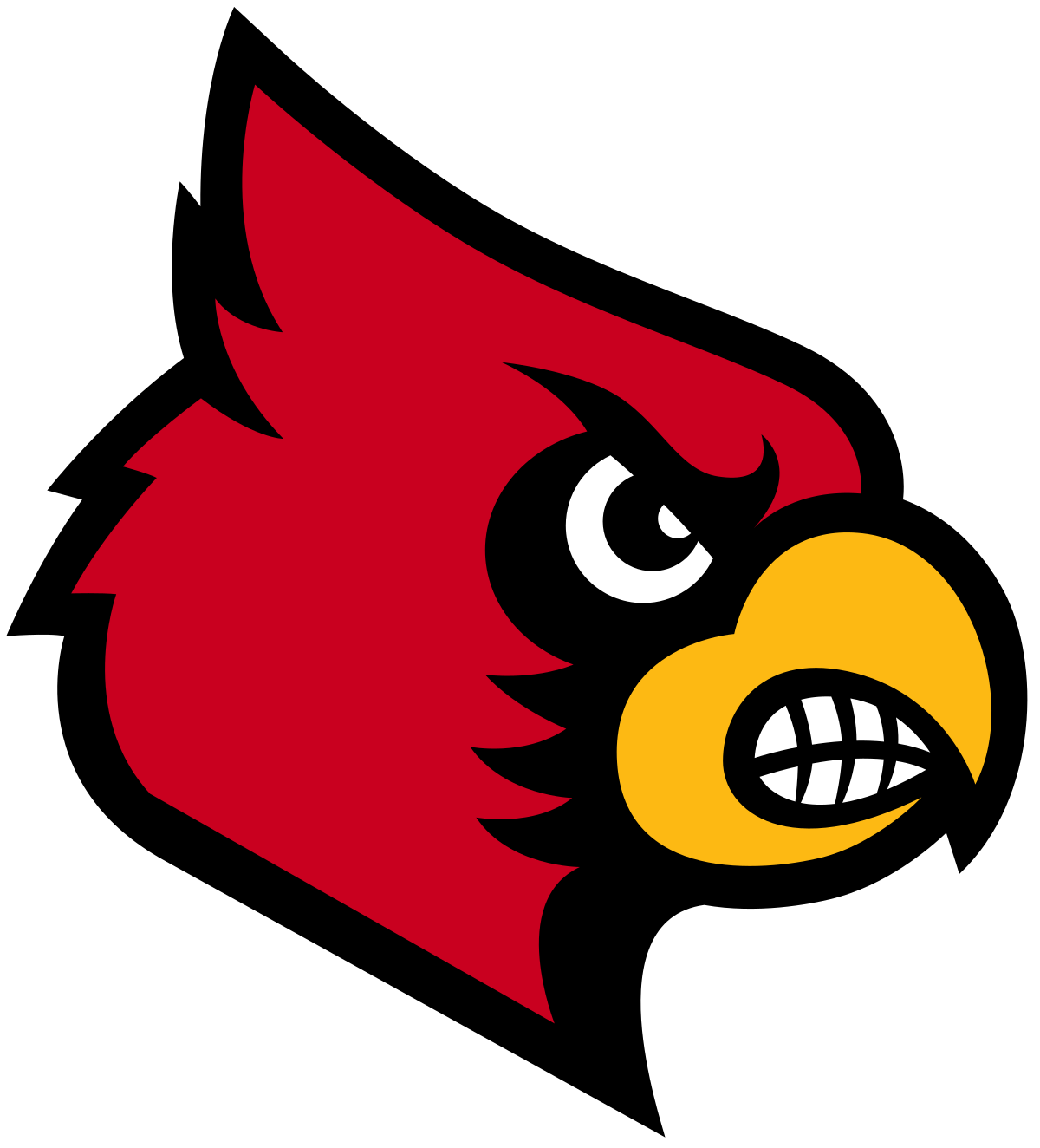 The University of Louisville received their notice of allegations for involvement in paying players to play college basketball.

The University of Louisville announced the following.