NCAA planning to start the college basketball season on time 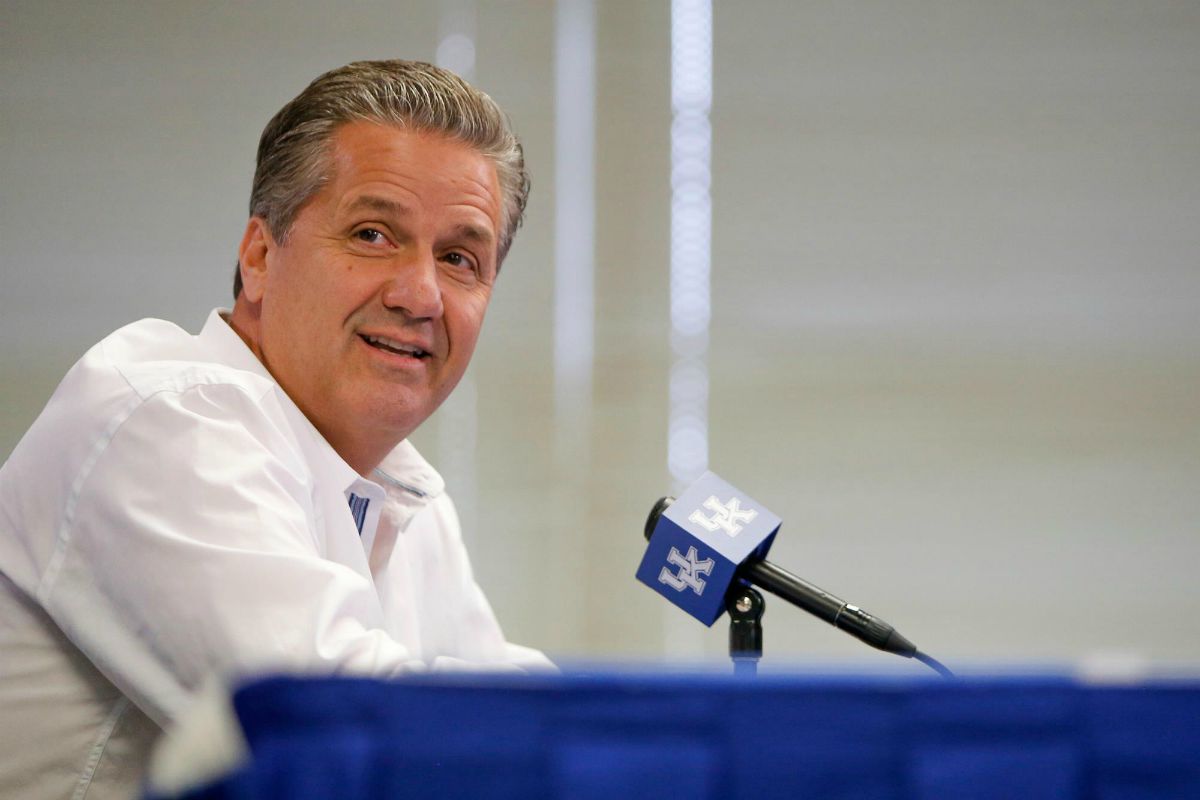 The NCAA is planning to start the college basketball season on time this fall, according to NCAA Senior Vice President of Basketball Dan Gavitt.

In an interview with NCAA.com’s Andy Katz, Gavitt admitted there is “uncertainty” with COVID-19 but that the NCAA is planning an on-time start.

“Of course there’s uncertainty for all of us around the game. Obviously, we’re all looking forward to the NBA finishing their season, the Playoffs, crowning a world champion,” said Gavitt. “We’re hoping that goes great because it’s just a great thing for the game, all the players, and those of us that love it.

“In college basketball, we are still planning on starting the season, right now, on schedule on November 10.”

“We have plans across the country through our schools and conferences to bring students back to campus safely this month, in August, and then in early September,” he said. “Many players have been on campus for weeks now, training on campus in a very safe way. They’ve been very happy to be back playing the game they love with their coaches. We’ve got a high level of confidence.”

Gavitt said as long as basketball is being played safely anywhere in the world, college basketball will find a way to be played.

“As long as basketball is being played safely anywhere in the world this season, we’ll be playing NCAA college basketball as well, both regular season and certainly the tournament in 2021,” said Gavitt. “We’ve got all sorts of plans and alternatives that we’re looking at in order to be able to do that in a safe and responsible way. But a high level of confidence that there’s going to be, while different, a great experience playing college basketball again for those guys that want to come back to school, finish their education, and have a great college basketball experience.”

Gavitt targeted September as a time to confirm the NCAA’s plan to start the season on November 10.

“We are still planning on starting the season on schedule on November 10th.”