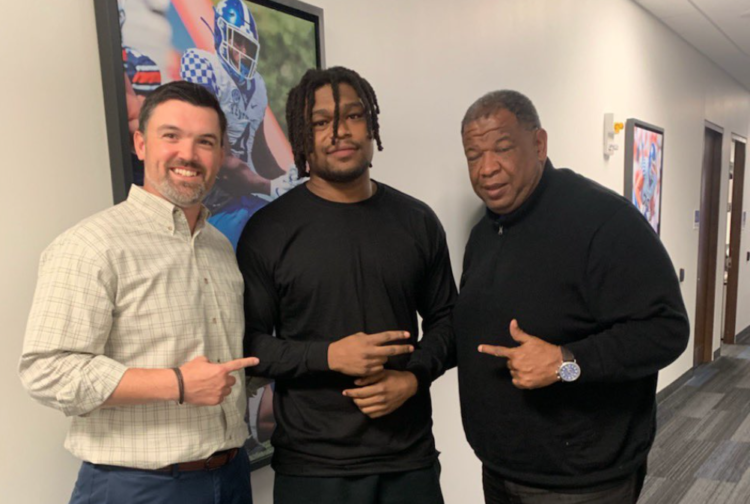 Darrion Henry-Young, a transfer defensive lineman from Ohio State, announced his commitment to the Wildcats on social media.

Young will have four years of eligibility remaining in Lexington.

Henry-Young visited Lexington over the weekend, where he attended the men’s basketball game vs. Georgia at Rupp Arena.

The former four-star prospect was a top-200 recruit in the 2020 class, choosing the Buckeyes over Cincinnati, LSU, Georgia, Tennessee, and Kentucky.