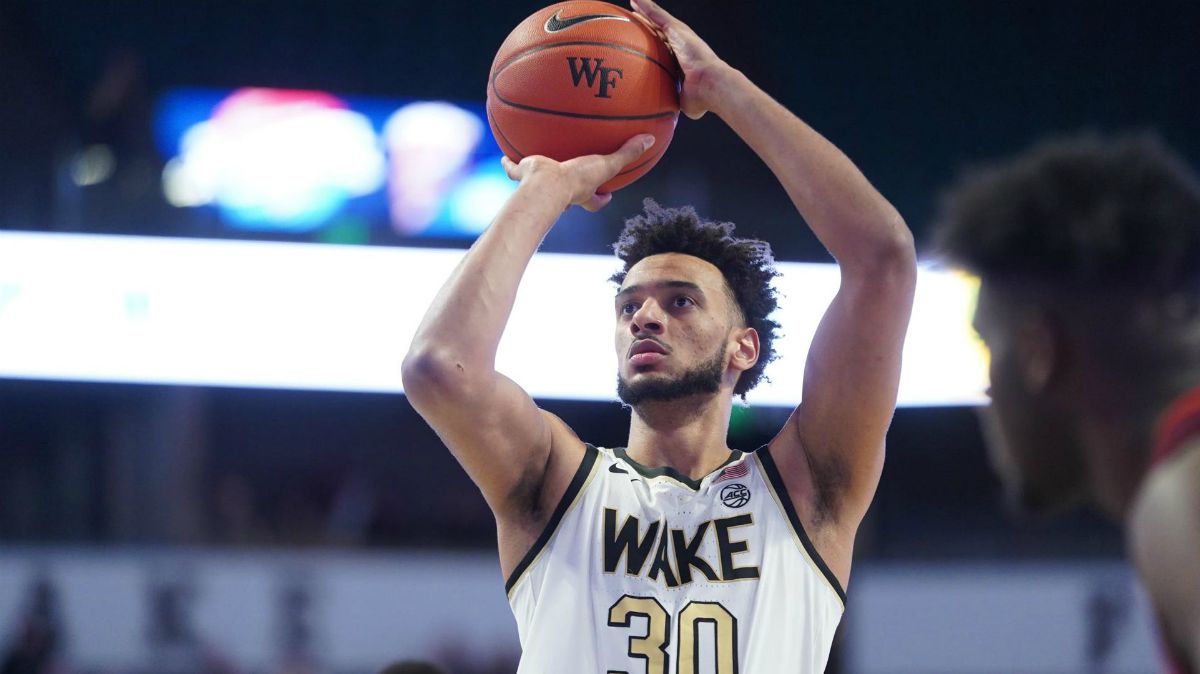 The necessary paperwork for immediate eligibility is submitted for the Wake Forest transfer. Now, all John Calipari and Big Blue Nation can do is continue to wait and hope the 7-foot center is available to anchor the paint.

“Olivier’s stuff has been in, we’re waiting to hear,” Calipari said on a Zoom call with the UK media Tuesday. “We feel confident, but you never know until you hear it’s good to go. He’s got a great case, but we will wait to hear.”

Other than the uncertainty around the college basketball season due to COVID-19, Sarr’s waiver is one of the most significant decisions left to be made by the NCAA.

The Wake Forest transfer averaged 13.7 points and nine rebounds per game for the Demon Deacons last season, where he was named third-team All ACC. Sarr signed with Kentucky in May and arrived on campus in late June.

As a junior, Sarr averaged 13.7 points and nine rebounds per game for the Demon Deacons and was named third-team All ACC.

Kyle Tucker of The Athletic recently spoke to head coaches in the ACC that faced Sarr during his time at Wake Forest. You have to have a subscription to read The Athletic, but Tucker publicly shared some thoughts from the coaches he interviewed.

Georgia Tech coach Josh Pastner had the following to say about Sarr.

“Really good, very skilled, and I thought Danny did such a great job developing him. The kid just continued to get better and better and better. He’s a high-level talent now, and there’s no question with the continuation of development he’s going to get with Coach Calipari, he’s going to be outstanding. I think he’ll be a big-time player, one of the best frontcourt guys in the country — and for sure in the SEC. He can score around the basket, can block shots, good in the high post, and he’s a really nice passer. So if you doubled him, he would find the open man. Just has a really nice feel. He’s a future pro, and he’s going to help Kentucky win a lot of games.”

Sarr’s former coach at Wake Forest, Danny Manning, said, “I’m in full support.” Mike Brey at Notre Dame, who watched Sarr dismantle his Fighting Irish to the tune of 30 points and 17 rebounds, said, “He should get the waiver.”

If he gets the waiver, Brey will have to face Sarr and Kentucky at Rupp Arena in December.

To read the full piece by Tucker, who interviewed more coaches around the ACC that faced Sarr, subscribe to The Athletic and click the link below.

Notre Dame’s Mike Brey: “He should get the waiver.”

Pitt’s Jeff Capel: “Other than Vernon Carey, he was the next-best big man in our league.”

A clearer picture of Olivier Sarr:https://t.co/iiMfUpeLrq