Report: Orlando to Host the Champions Classic and Other Events 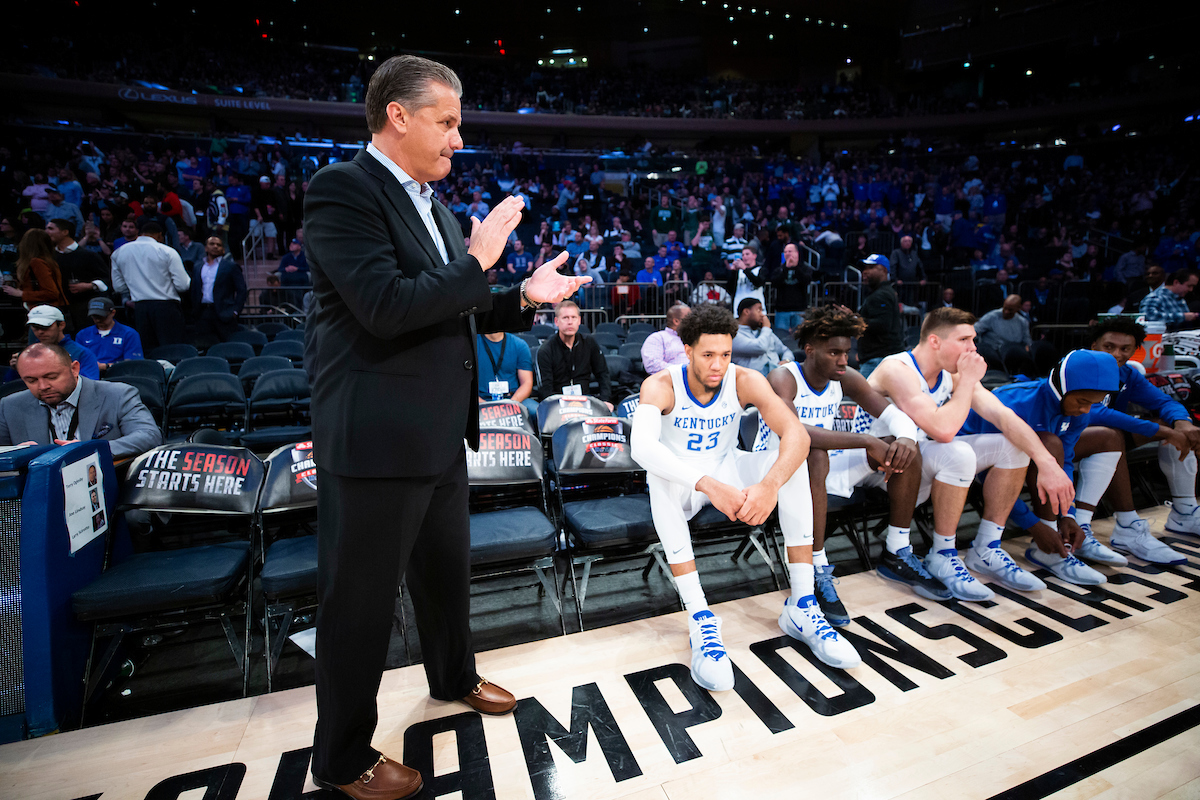 The Champions Classic will be played this season, according to Jon Rothstein of CSB Sports.

The annual event that features Kentucky/Kansas, Duke/Michigan State, was set to be played at the United Center in Chicago, Illinois, this season.

Rothstein is reporting that Orlando will host the event in the early weeks of the college basketball season. Rothstein also reports that fans will not be in attendance for the Champions Classic.

Given the success of the NBA Bubble, this is the best option for college basketball to tip-off the 2020-21 season.

Official dates for the Champions Classic and other events will be determined after the NCAA officially announces a start date for the season.

Sources: Orlando will host the following eight early season events during the first few weeks of the college basketball season.

Sources: Fans are not currently expected to be in attendance during any of these early season events in Orlando. https://t.co/7BoVqx5b5c

Look: Joe B. Hall Corn Maze at Bi-Water Farm in Georgetown
Terrence Clarke Seeing his Name on his Locker for the First Time