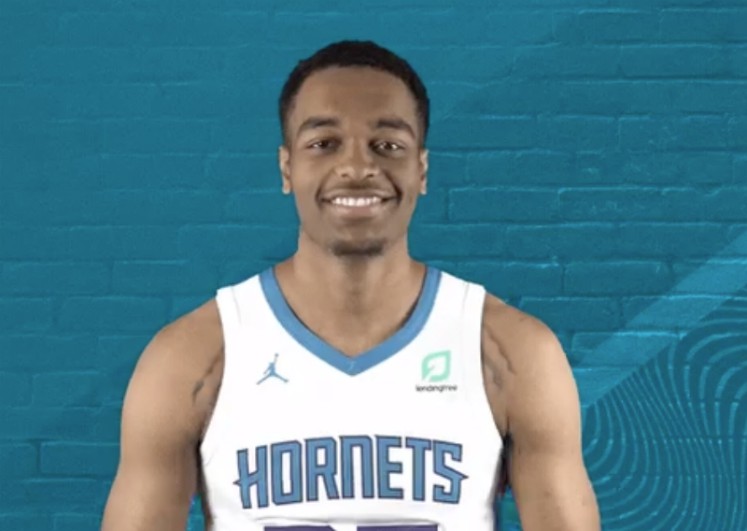 Washington scored a team high 27 points, the most by a Hornets player in his rookie debut. The previous record was 22 points by Emeka Okafor in 2004. The 2019 lottery pick also connected on 7-of-11 three-point attempts, which is an NBA record for most made threes in a debut.

The former Wildcat was in a zone in his debut, as he helped lead the Charlotte to a 126-125 win vs. the Bulls.

.@PJWashington’s five 3-pointers ties the record for most 3PM in a career debut!

And it’s ONLY halftime… #AllFly ? pic.twitter.com/TWJLypc22t