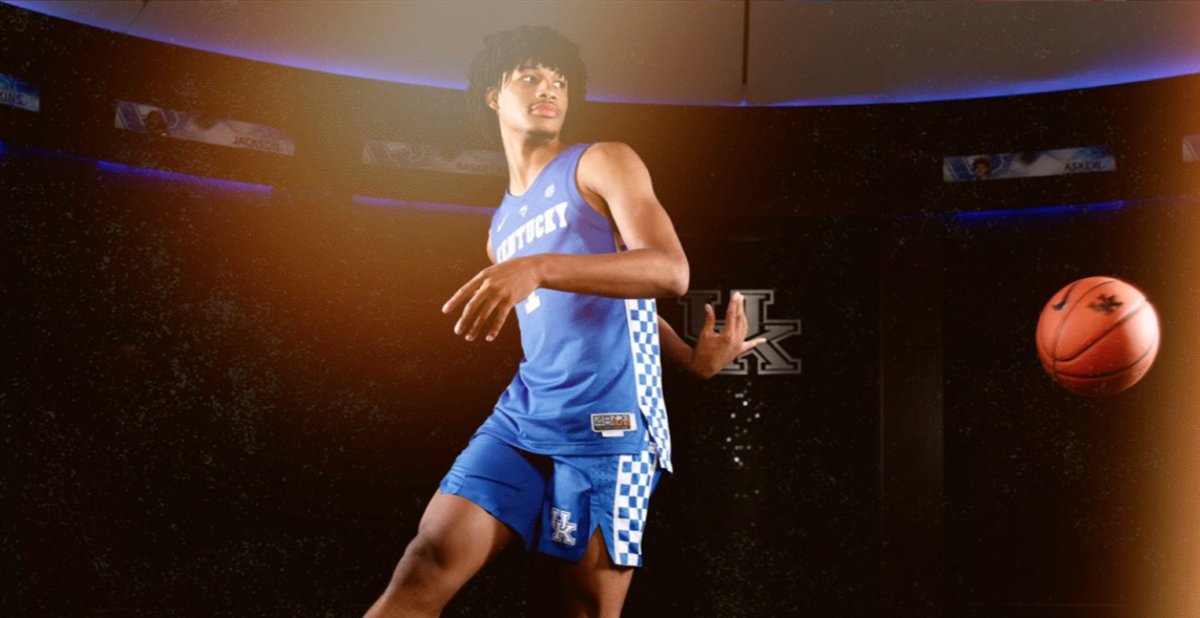 Tuesday was a good day for John Calipari and Kentucky basketball fans after Shaedon Sharpe announced his commitment to join the program.

Sharpe, the No. 1 player by ESPN, Rivals, and On3, chose the Wildcats over Kansas, Oklahoma State, Arizona, and the NBA G-League.

Sharpe is the first top-ranked player to choose Kentucky since 2015 when Skal Labissiere was ranked No. 1 by Rivals.

How big is the commitment from Sharpe and what does it mean for Kentucky moving forward with the 2022 recruiting class?

The Kentucky Daily crew recorded a short episode to discuss the news and how big the commitment is for the program.

Swaggy Cal is Back after Kentucky Lands No. 1 Recruit
Kentucky Assistant Jai Lucas on the Road Recruiting a Top UK Target