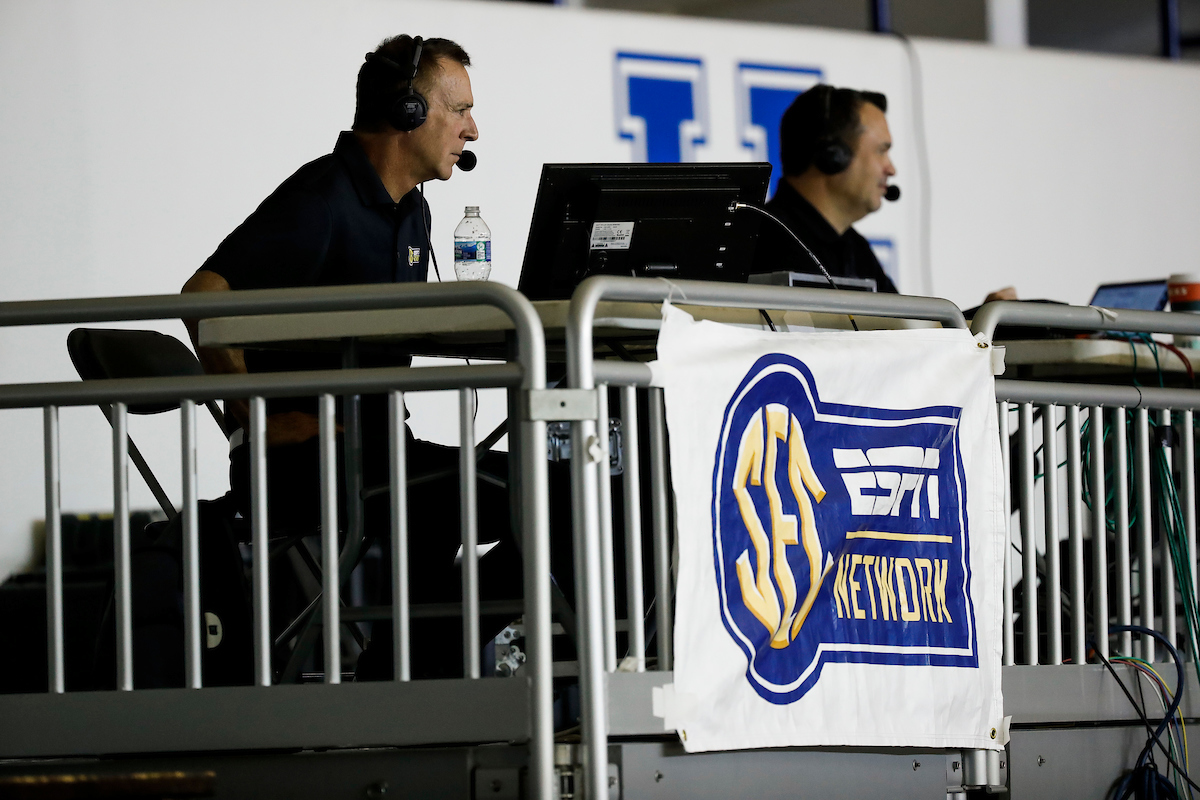 Kentucky basketball has added seven new faces to the program this off-season, something ESPN’s Jimmy Dykes said was going to happen during a game late last season.

During the Wildcats loss at Ole Miss last March, Dykes surprised fans when he said Kentucky would have seven to eight new names on the 2021-22 roster, something UK fans didn’t like, considering the roster had struggled mightily.

Topics discussed during the show:

You can listen to the entire interview below. Dykes joins the show around 4 minutes in.