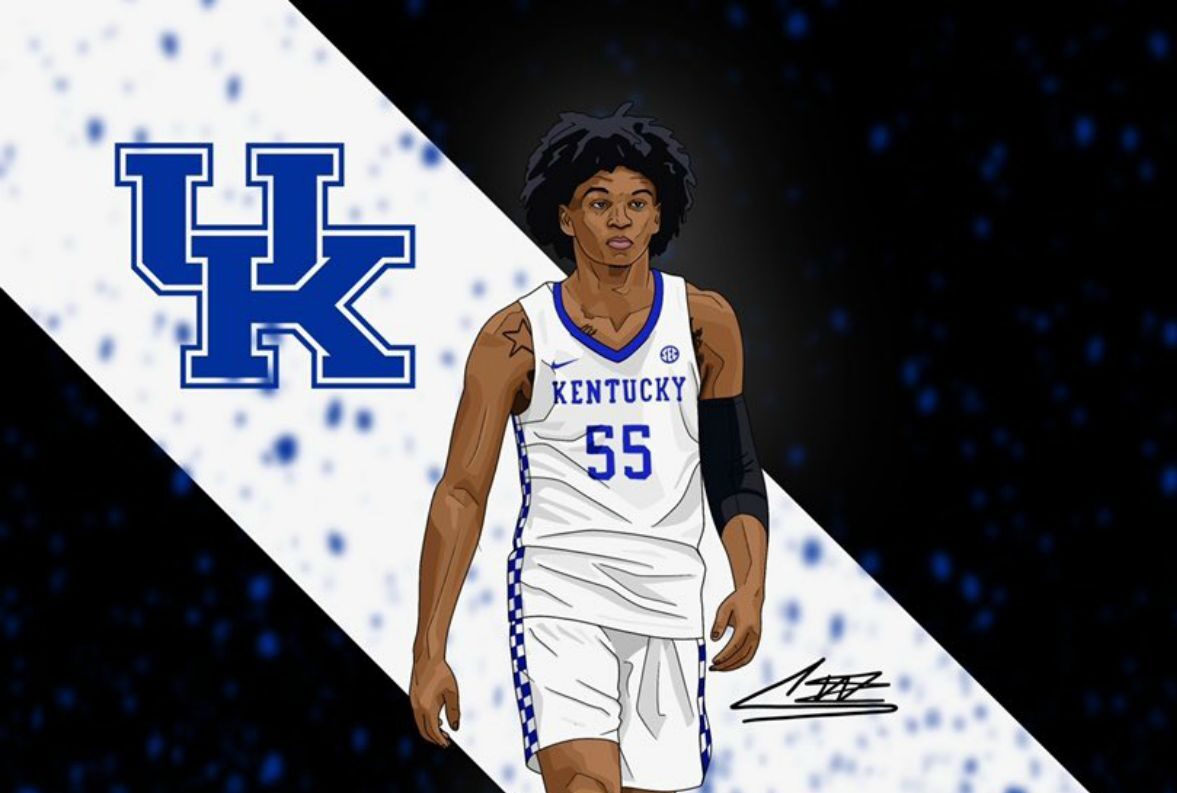 In addition to Kentucky, Clark included Memphis, North Carolina, and UCLA on the list of schools he will choose from when making his decision.

The 6-foot-2 guard is one of the top recruits in the 2022 class and has been considered a lock to land in Lexington. However, in recent weeks, Roy Williams and North Carolina have picked up steam in his recruitment. That said, one source tells Go Big Blue Country that Kentucky is going to be hard to beat in the end.

As soon as Clark announced his top schools, the Kentucky Daily crew recorded a podcast to give their immediate reaction, along with information on Clark’s recruitment.

You can listen to the episode in the player below to get caught up on all there is to know about Clark.