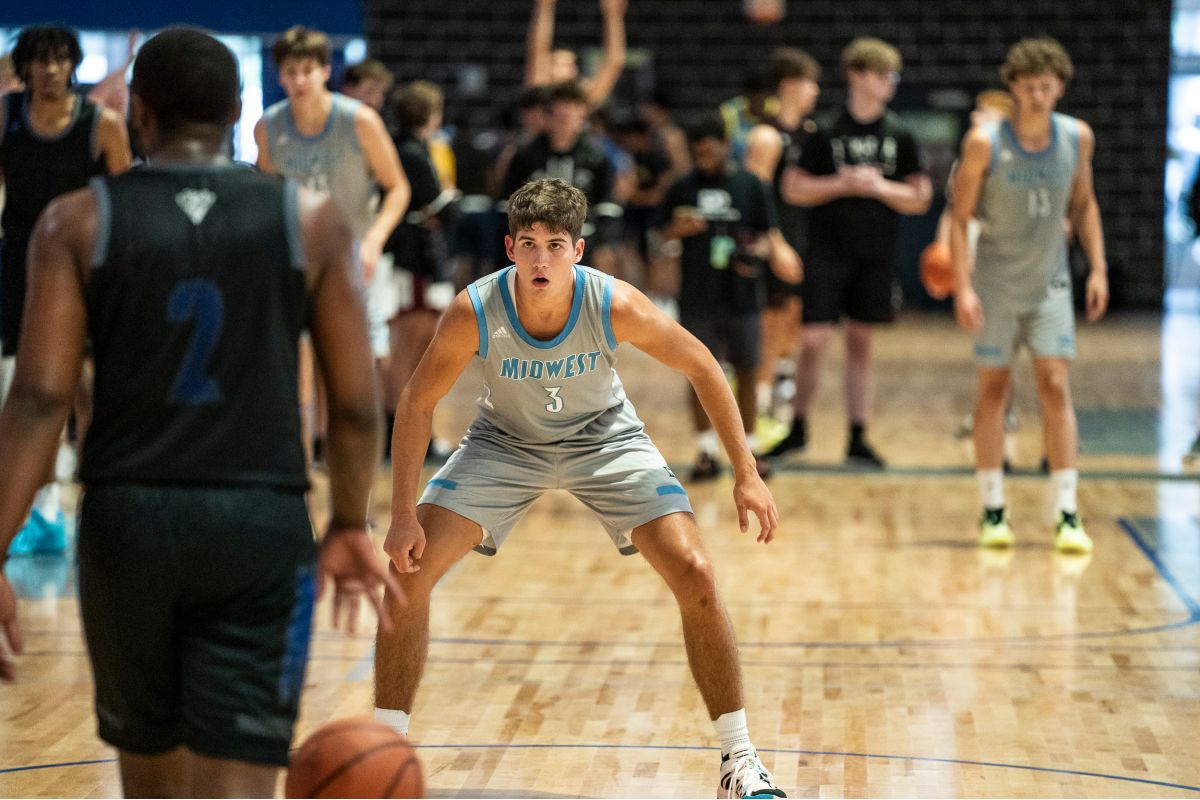 In addition to Rivals bumping the 2023 prospect to five-star status, 247Sports has now elevated the in-state star to a five-star.

Sheppard is now rated the No. 17 player in the class and No. 22 in the Composite in the most recent update.

Sheppard holds offers from Kentucky, Virginia, Louisville, and Arizona State, among others.

UK 2023 target Reed Sheppard is a five-star in the 247Sports composite rankings following the latest round of updates. He moved up to No. 17 nationally in 247's rankings and is now No. 22 in the composite.

The No. 1 Player in 2023 Set to be in Attendance for Big Blue Madness
Adem Bona Commits to UCLA Over Kentucky