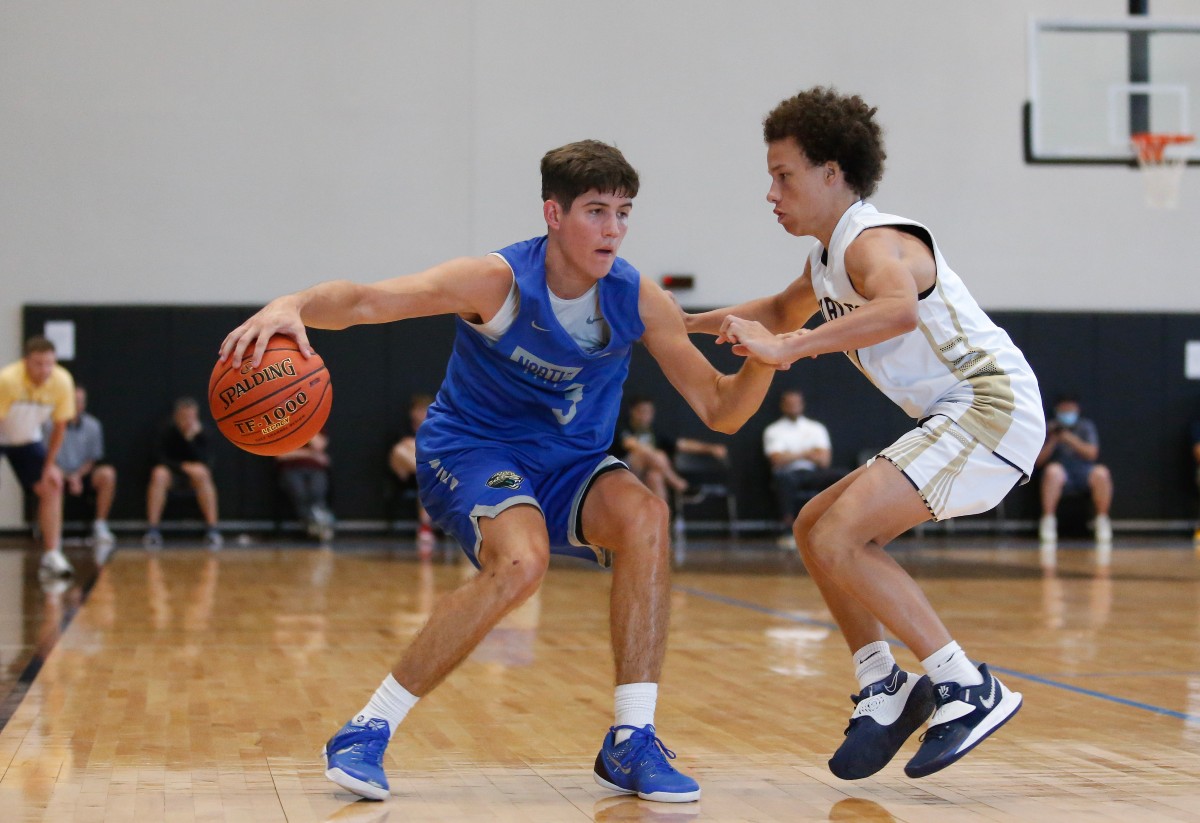 Reed Sheppard continues to put on a show in his first high school season after committing to the University of Kentucky.

DUNK ALERT 🚨. @Reed_Sheppard takes flight and sends a rush through the crowd. Basket made it 37-28 @NorthLaurelBB under a 30 seconds 2Q in the #wgmholidayclassic. Crowd still buzzing at half pic.twitter.com/AKeh8Lt79L

EMPHATIC slam from Reed right before the half. North Laurel ahead 37-31 over PRP. pic.twitter.com/G28KFDHpjg