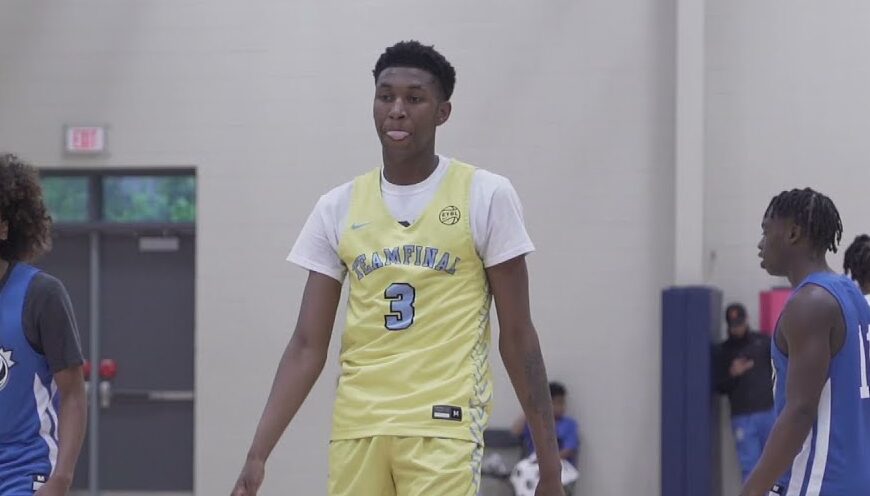 According to Jack Pilgrim of Kentucky Sports Radio, Edwards will announce his commitment after Peach Jam, likely Monday, July 25.

Kentucky and Tennessee are believed to be the two most likely destinations for the five-star wing.

The 6-foot-7 Edwards recently cut his list to six possible schools. In addition to Kentucky and Tennessee, Auburn, Villanova, Maryland, and Kansas are options.

Decision expected to come down to Kentucky and Tennessee.