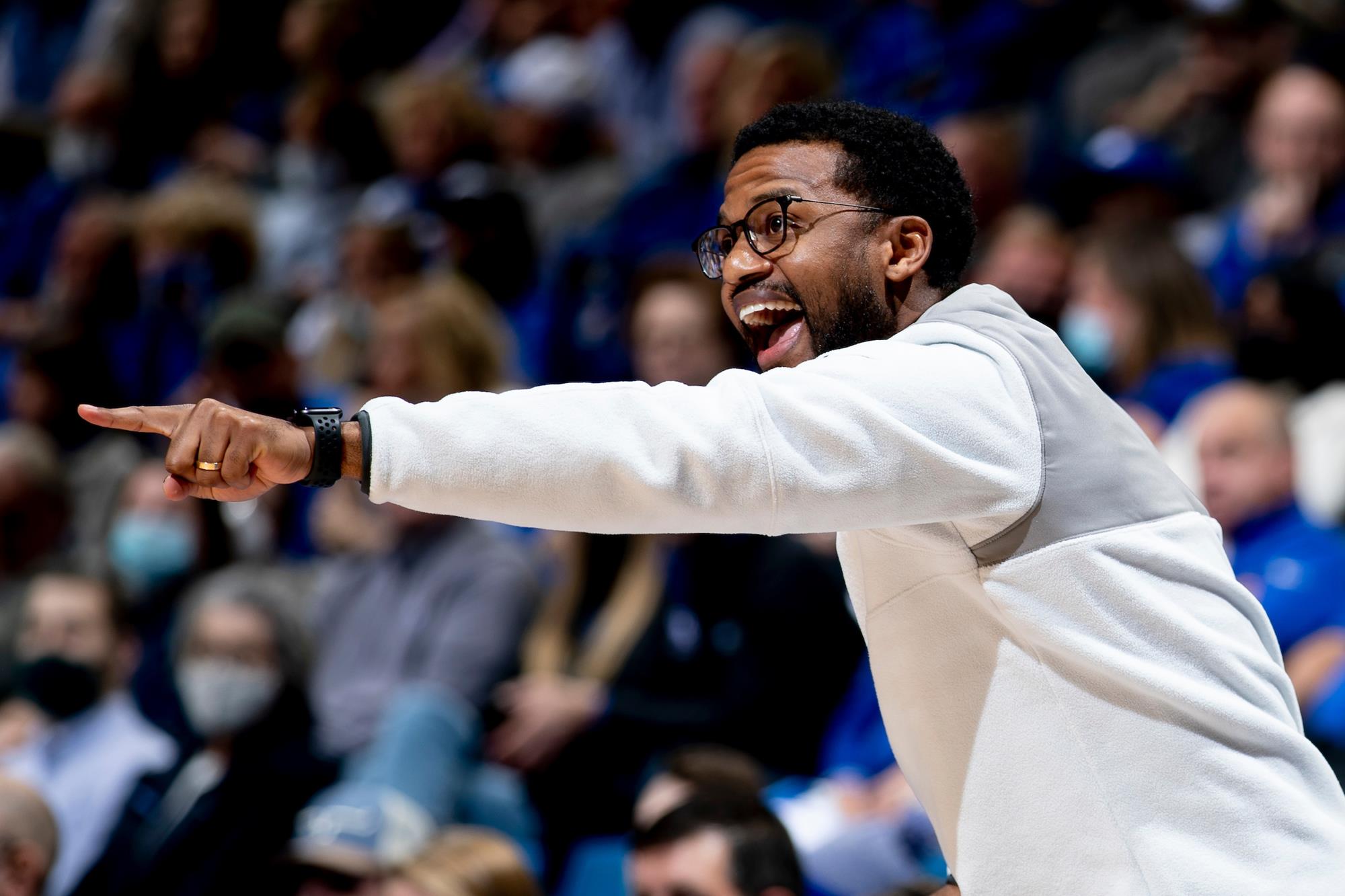 John Calipari will have a spot to fill on his coaching staff this season.

According to Travis Branham of 247Sports, Jai Lucas will be joining Duke as an assistant with Jon Scheyer.