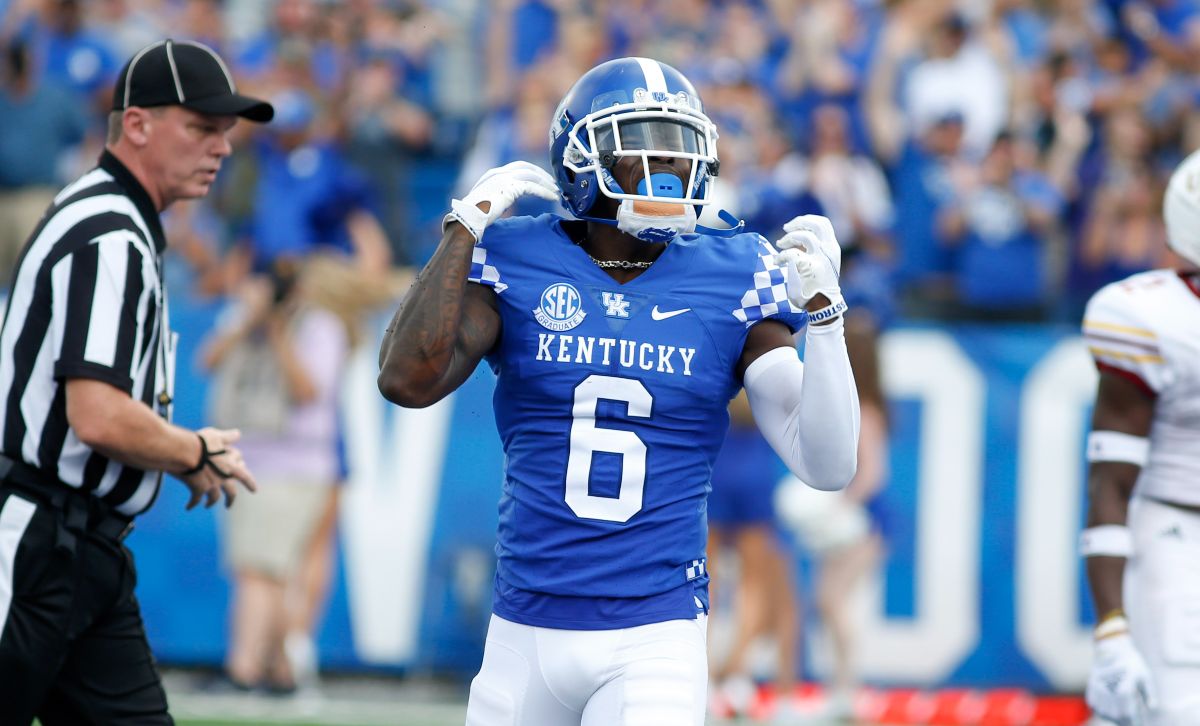 Kentucky can’t seem to get away from the off-field issues this season.

Jason Riley and Eric Crawford of WDRB reported Wednesday that Kentucky wide receiver Josh Ali was charged with “leaving the scene of an accident without rendering aid and driving without insurance earlier this year.”

Ali is dealing with a lawsuit by Kentucky Farm Bureau Mutual Insurance Company back on June 29 that claims the UK wide receiver “owes damages paid to a man he rear-ended” in a wreck on February 12, 2021.

In a citation filed on March 9, Ali told the Lexington Police Department that he was falling asleep when the accident occurred. He reportedly left the scene after rear-ending the car and later told police that his insurance was dealing with the issue.

Per the report, Ali was hit with a failure to maintain insurance charge on April 14. Ali is scheduled to appear in Fayette District Court for both cases on Sept. 20