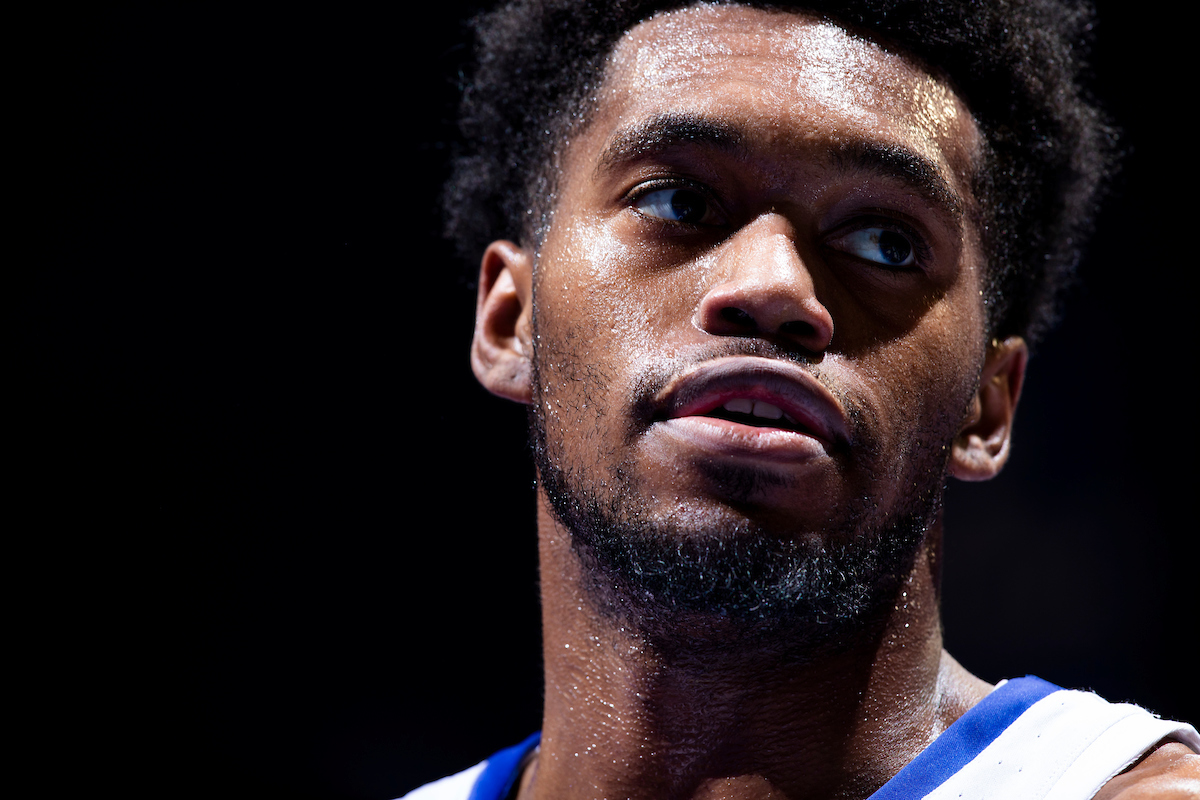 Kentucky forward Keion Brooks Jr. will explore his options in the transfer portal, according to Jeff Goodman of Stadium.

Brooks declared for the NBA Draft earlier this month to test the process and receive feedback. Brooks has until June 1 to remove his name from the draft.

Brooks made the decision to enter the portal just days before the deadline of May 1 (players have to let the school know they won’t be returning by that date).

As a junior, Brooks averaged 10.8 points and 4.4 rebounds for the Wildcats.

The 6-foot-7 forward can still keep his name in the draft while exploring his options via the portal.