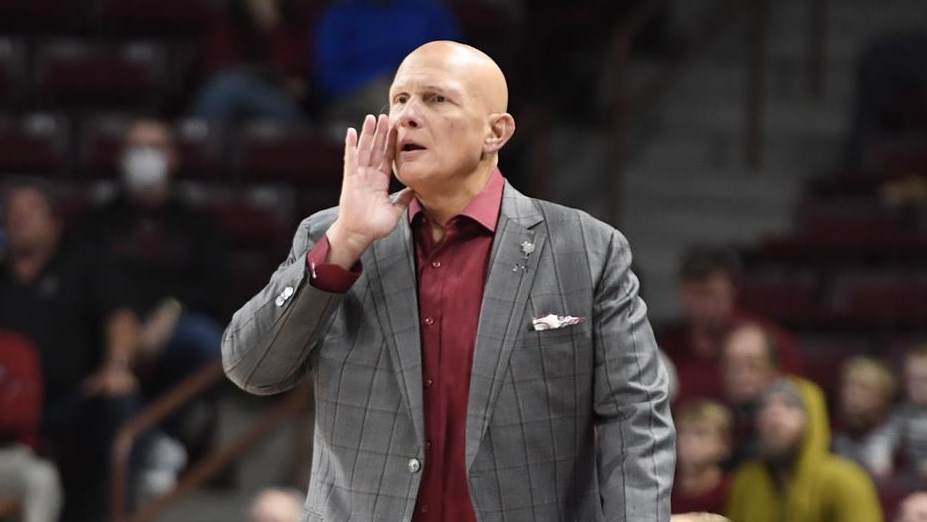 Frank Martin is the latest coach on the move. South Carolina parted ways with him this afternoon, according to Jeff Goodman of Stadium.

Mike White left Florida Sunday but will stay in the league, agreeing to a deal with the Georgia Bulldogs, who parted ways with Tom Crean last week.

Will Wade (LSU) and Cuonzo Martin (Missouri) were also let go over the weekend. The following jobs will have new leadership next season.

Mississippi State could part ways with Ben Howland following the NIT and Ole Miss is up in the air with Kermit Davis, who has struggled to get things going in four seasons in Oxford.

Ole Miss still up in the air.