Report: Texas/Oklahoma Reach Out to SEC about Joining Conference 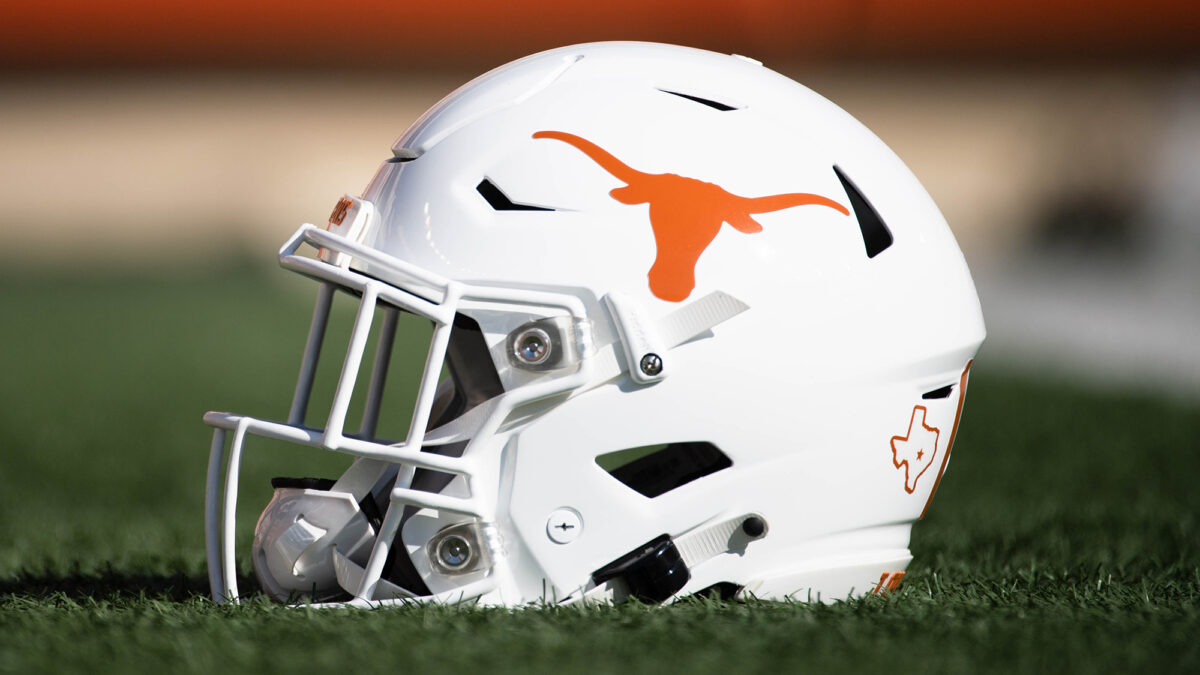 A report surfaced Wednesday that Texas and Oklahoma reached out to the SEC about joining the conference.

The Houston Chronicle reported the news about the two schools reaching out to put together a 16-team superconference.

SEC commissioner Greg Sankey was asked about the report at SEC Media Days and while he didn’t confirm, he certainly didn’t deny it.

Greg Sankey: “no comment on that speculation” on Texas and okla to the SEC

SEC commish Greg Sankey on Houston Chronicle report about Texas, Oklahoma enquiring about joining the SEC: “We are only worried about the 2021 season. Somebody dropped a report from unnamed people”