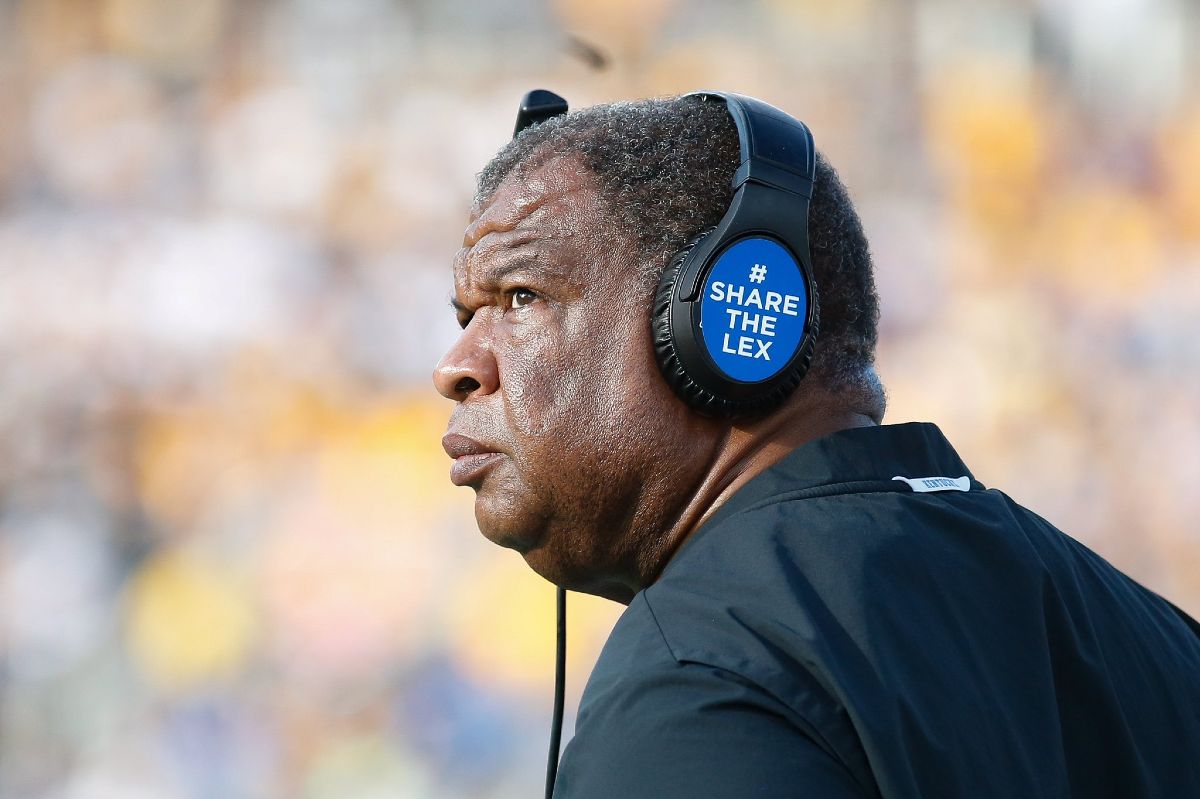 Vince Marrow is an important piece to the success of the Kentucky football program.

Marrow has been the right-hand man of Mark Stoops ever since the two arrived at Kentucky for the 2013 season nine years ago.

The UK assistant has taken Kentucky’s in-state recruiting to another level in recent years, in addition to keying in on some of the Wildcats’ biggest targets in other areas.

According to Matt Jones of Kentucky Sports Radio, Marrow has agreed to a three-year extension worth “7 figures a year.”