Report: SEC Moving Closer to Conference Only Schedule for 2020 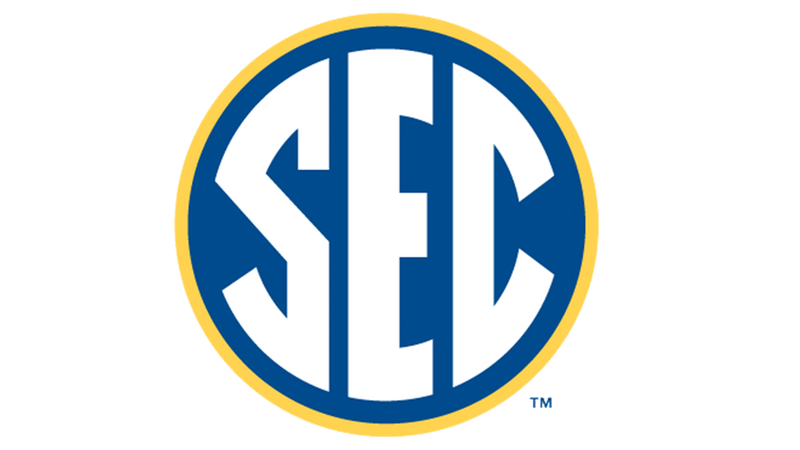 The SEC is reportedly moving closer to a 10-game conference only schedule for the 2020 season, according to a report from Sports Illustrated.

According to the report, SEC athletic directors met virtually Wednesday and voiced approval to play a 10-game, SEC-only schedule this season.

The ACC’s plan leaves the door open for Kentucky and Louisville to play in 2020 if the SEC follows a similar plan. However, if the SEC is in favor of a conference only schedule, that would eliminate a matchup with Louisville for Kentucky.

All we can do is wait to see what the SEC decides in the coming days or weeks.