The SEC will play a 10-game, SEC only football schedule 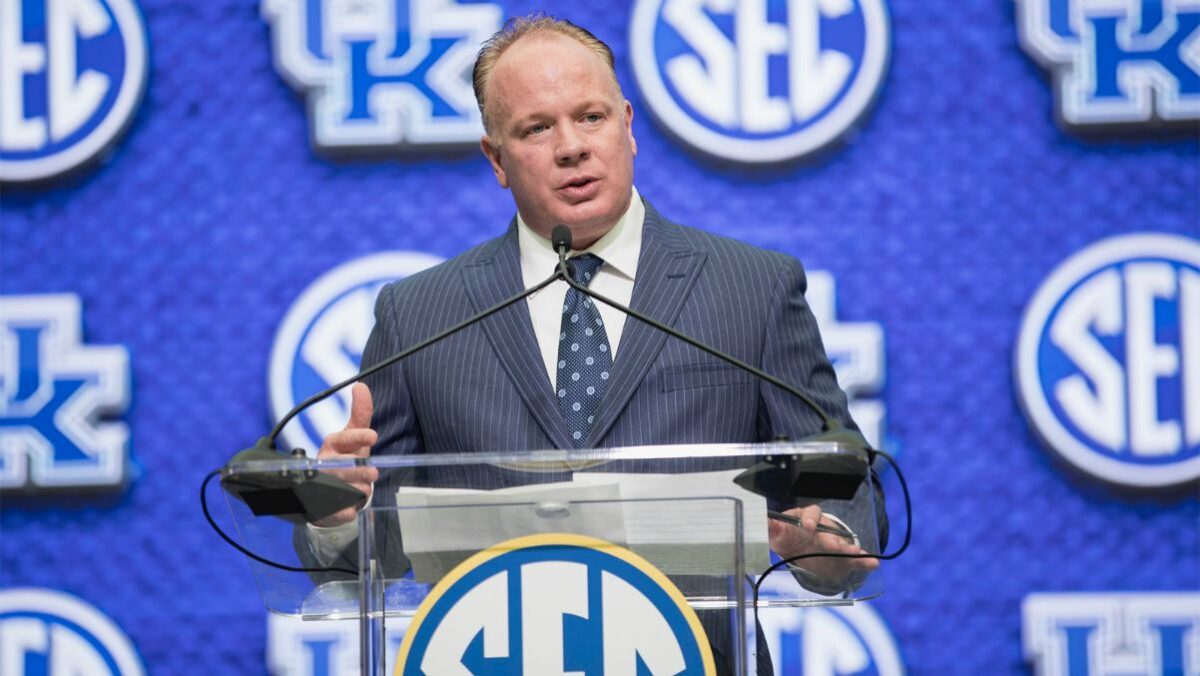 The SEC will play a 10-game, SEC only schedule for the 2020 season, according to Sports Illustrated.

According to the report by SI, the league approved a kickoff date of September 26. The SEC title game is set for December 19.

The two additional games for each team haven’t  been announced

League approved kickoff date is Sept. 26. Particulars on the schedule (the two additional games & locations) are unclear for now.