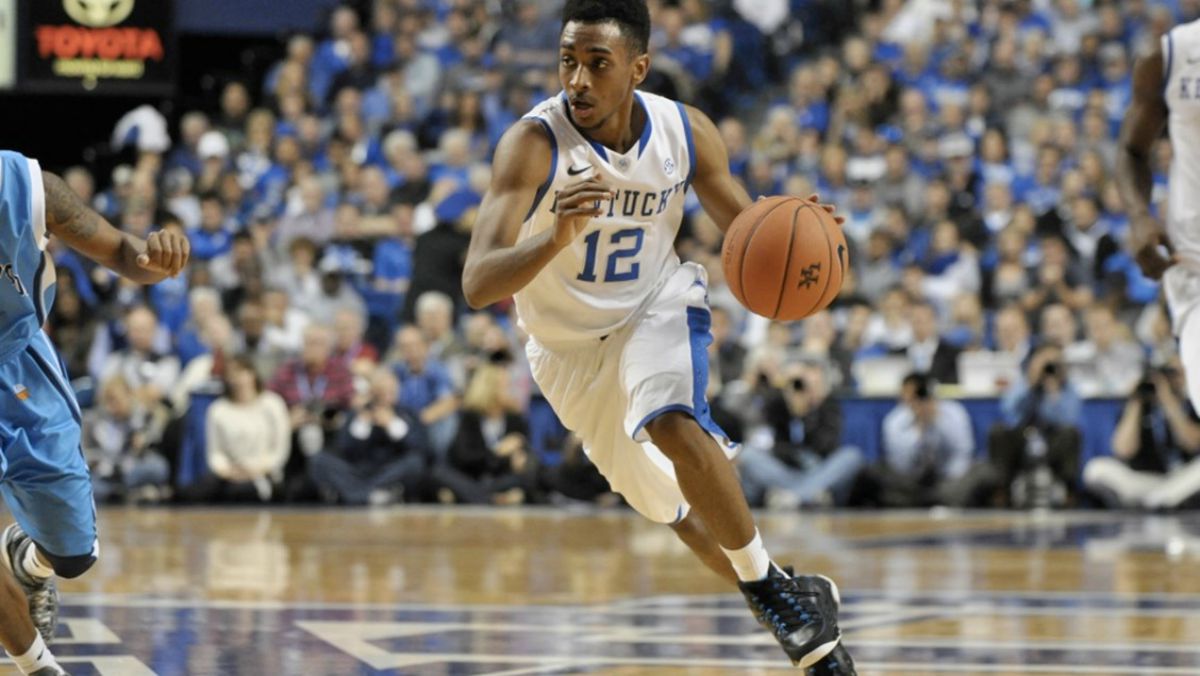 Clark, a member of the 2022 class, could decide to reclass to the 2021 class. Regardless of the class, Clark is expected to pick Kentucky when it’s time to make a decision.

Clark is a big fan of the Wildcats and has followed Kentucky basketball during Calipari’s time in Lexington. He’s familiar with a lot of former players, but his favorite will surprise you.

Harrow played for Kentucky during the 2012-13 season. I never would’ve guessed Ryan Harrow to be Clark’s favorite UK player.

“He saw Ryan on YouTube and fell in love with his game,” Kenny Clark told Vaught. He is still studying Ryan Harrow to this day.”

BJ Boston was in the gym at 2 a.m. the night before leaving for Georgia

Makur Maker Thanks John Calipari and Kenny Payne for Recruiting him
Report: UK Likely isn’t the Choice for Adam Kunkel