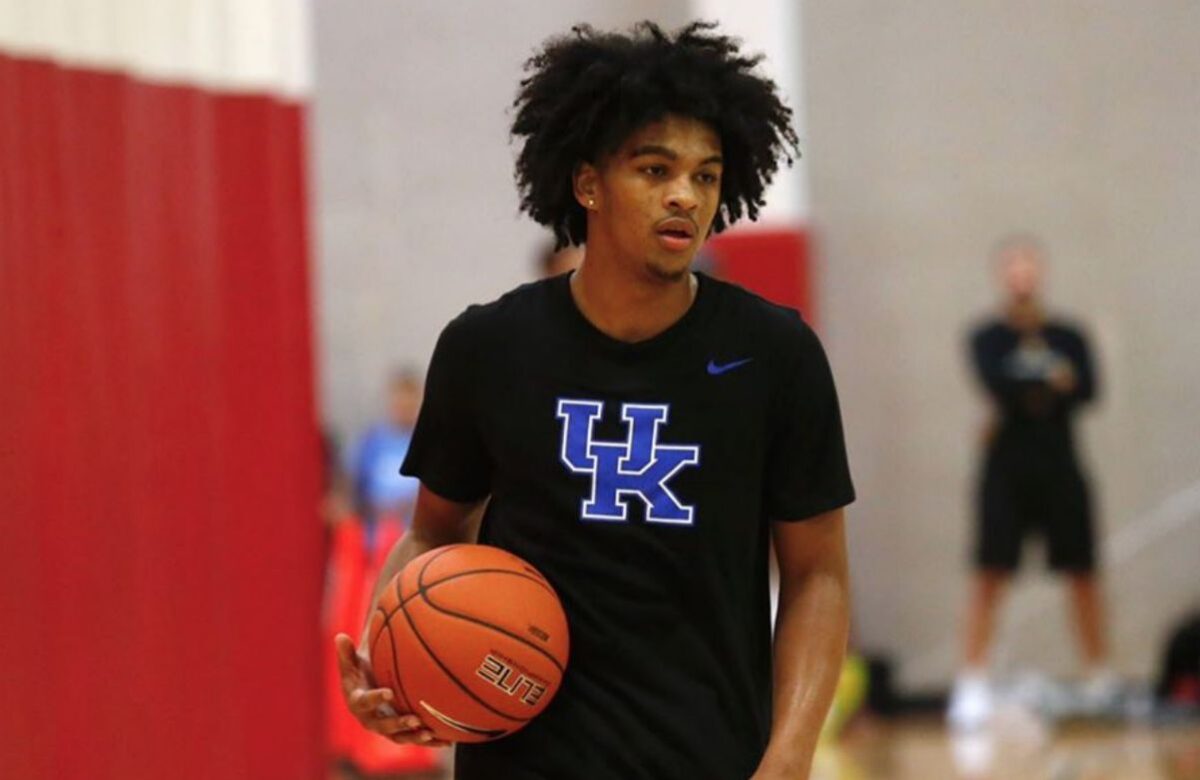 Five-star guard Skyy Clark announced his top four schools in a post to social media Thursday, and to no surprise, the Kentucky Wildcats made the cut.

Clark originally planned to release three schools on his list, but a fourth school made the cut. In addition to Kentucky, Clark included North Carolina, UCLA, and Memphis.

Clark is a member of the 2022 class, but Kentucky believes the 6-foot-2 guard is ready to play college basketball during the 2021-22 season if he chooses to reclassify. However, playing an extra year of high school basketball with his brother is appealing to the UK target.

Even though North Carolina has picked up a lot of buzz lately, most notably a FutureCast prediction for Clark to North Carolina via Corey Evans of Rivals, Kentucky is going to be hard to beat in the end.

From conversations I’ve had, a source close to the Kentucky basketball program told Go Big Blue Country Thursday that they are confident in their position with Clark.