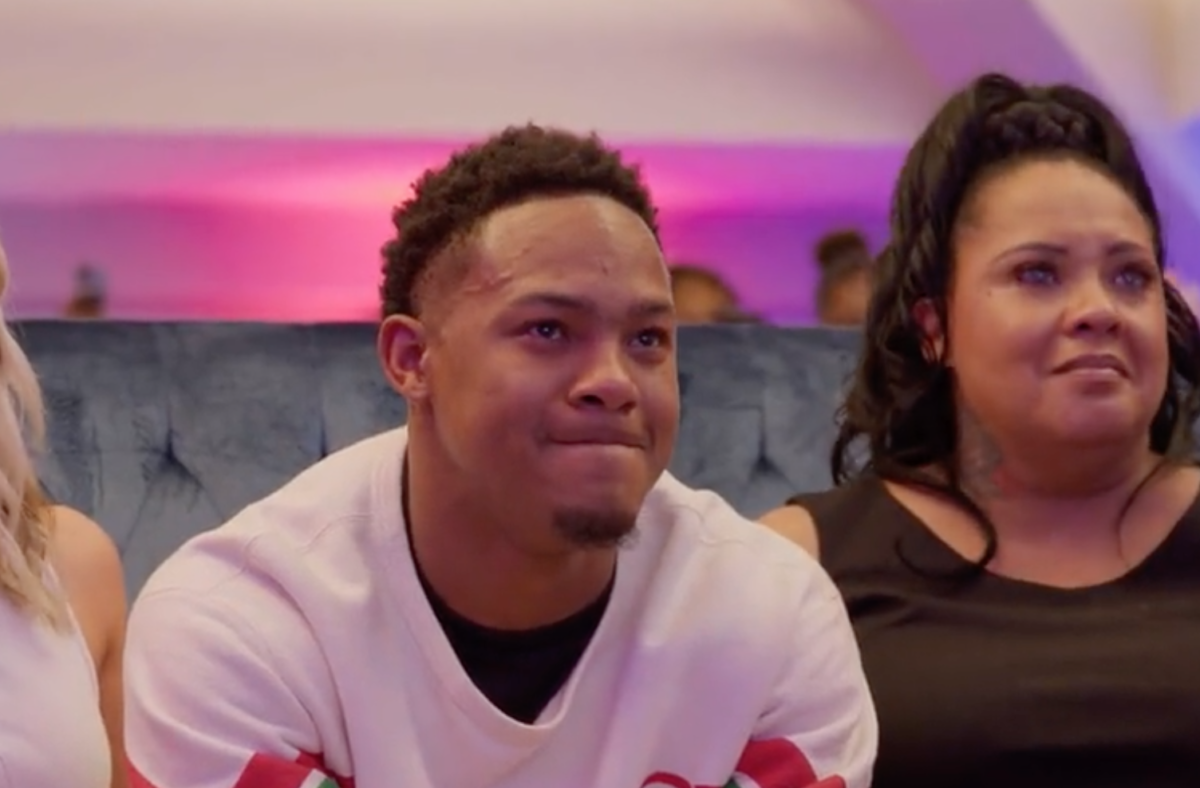 Wan’Dale Robinson was the first Kentucky player selected in the 2022 NFL Draft.

The New York Giants picked the wide receiver out of Kentucky with the No. 43 pick in the second round Friday night.

Robinson became the sixth player in Southeastern Conference history to catch at least 100 passes in a season. He had six 100-yard games, which ranks second on UK’s single-season list. He joins Randall Cobb as the only two receivers in school history to have 12 or more receptions in multiple games during their career.

Friday was an emotional night for Robinson, who heard his name called in the draft while alongside his family.