Today is a Big Recruiting Day for Kentucky Basketball 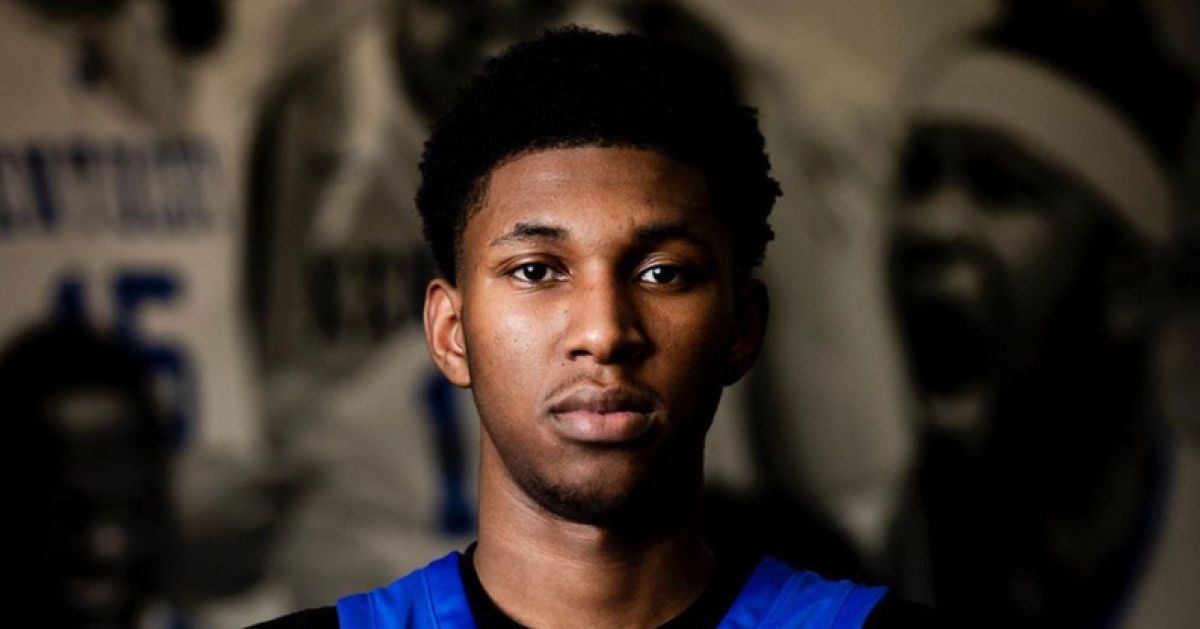 Edwards, the No. 3 player in the 247Sports Composite, has an opportunity to be the overall No. 1 player in the class before he steps foot on a college campus next summer.

If Kentucky secures a commitment from Edwards, he will join five-star guard Robert Dillingham and four-star guard Reed Sheppard in the Wildcats 2023 class.

Edwards is choosing between Kentucky and Tennessee. Get your popcorn ready 🍿