Tom Leach Releases Statement on the Passing of Mike Pratt 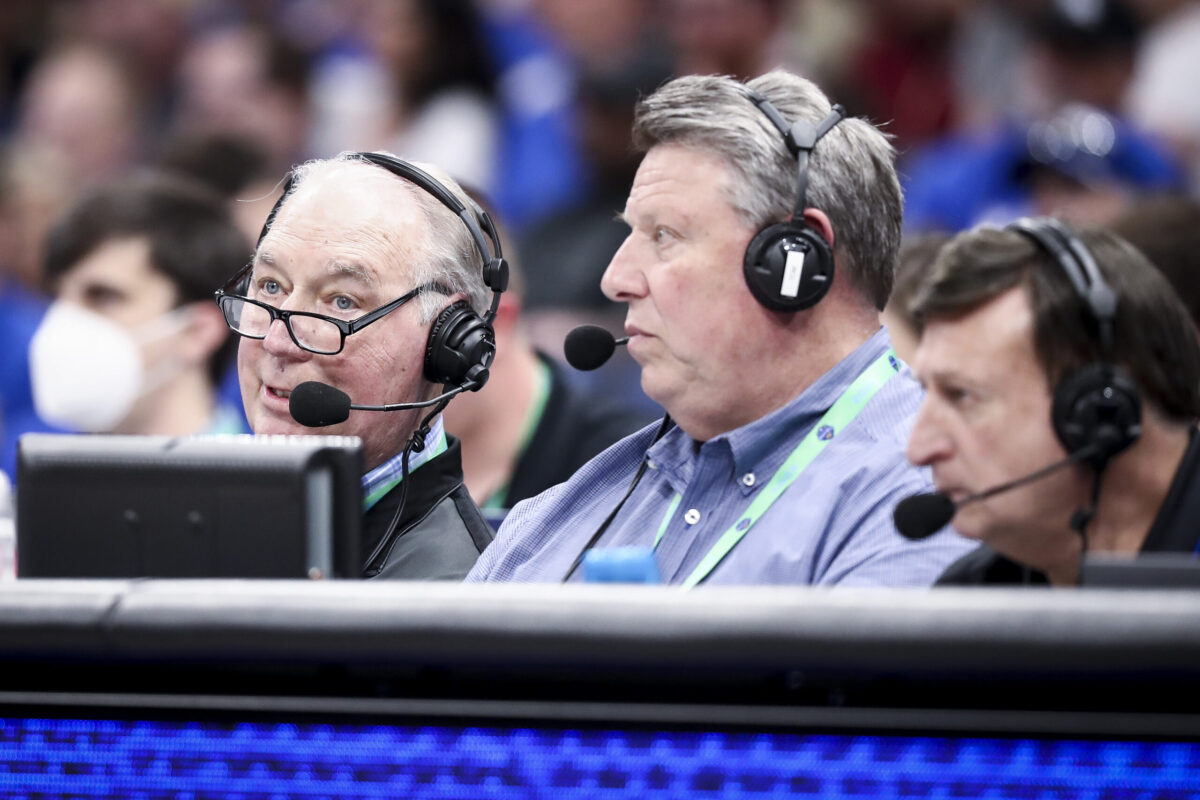 “We lost a family member, a part of the Kentucky family and a friend. If you ever had the pleasure of meeting Mike Pratt, you knew what a special person he was,” UK head coach John Calipari said. “Mike was a dear friend to me and was an integral part in helping me become head coach here. Ellen and I will forever be grateful to him for his support and kindness. We should all be thankful that he was in our lives. Mike knew that the University and the Big Blue Nation loved him, and they never forgot what he did as a player and then later as a connection for the program. I’m going to miss him.

Pratt averaged 16.8 points per game during his career with the Wildcats, including 29 double-doubles. Since the 2001-02 season, Pratt has been courtside as a radio color analyst with Tom Leach.

During his time on the radio, the Wildcats won 558 games, including four trips to the Final Four, highlighted by the 2012 national championship.

Leach released a statement on the passing of Pratt.

Snapped this picture of Mike with Chuck Hayes at UK shootaround ay Vandy in 2020. Everybody gravitated to MP for his bball knowledge and his friendship. I loved him like a brother. My heart is broken. RIP pic.twitter.com/BkdkqWqp41