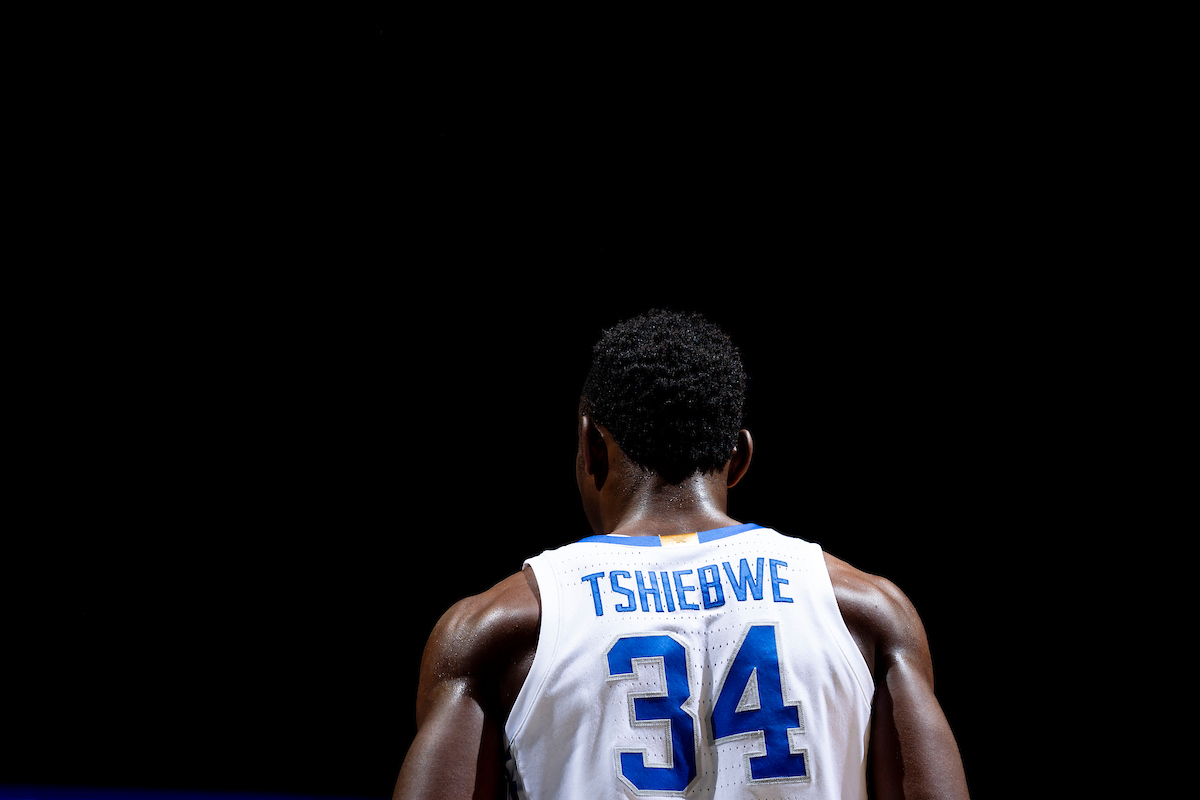 The Kentucky Wildcats improved to 13-3 (3-1 SEC) on the season Tuesday night with a 78-66 win vs. Vanderbilt at Memorial Gymnasium.

Oscar Tshiebwe led the way for the Wildcats, pouring in a career-high 30 points on 11-of-16 shooting, including 8-of-10 at the free-throw line.

In addition to his strong offensive performance, the junior forward added 13 rebounds to notch his 12th double-double of the season.

Tshiebwe is the first UK player with at least 30 points and at least 10 rebounds in a game since Patrick Patterson totaled 33 points and 11 rebounds vs. Tennessee State on December 22, 2008.

Below are some notes on Tshiebwe via UK Athletics.