Tubby Smith Releases Statement on Passing of Joe B. Hall 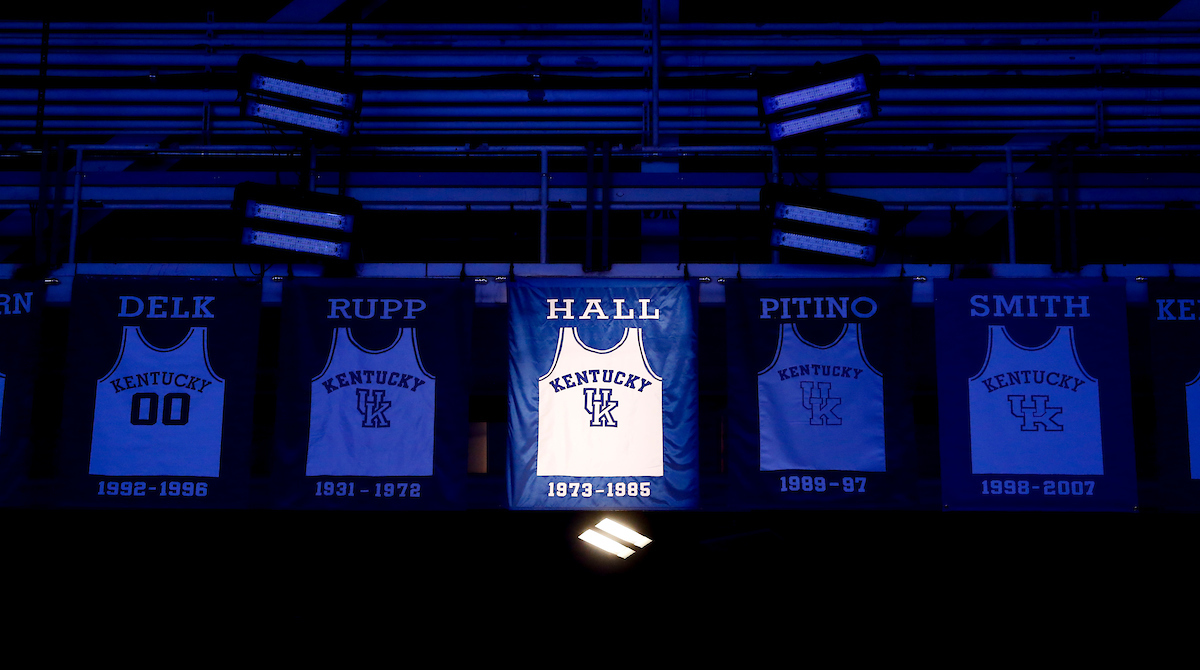 Tubby Smith released a statement Monday night on the passing of legendary coach Joe B. Hall.

The former UK coach posted the following in a statement to Twitter.

“I remember when I first got the job at Kentucky, Coach Hall told me ‘Tubby this is a 24/7, 365 days a year job.’ He was a special guy , he was always supportive and always encouraging me and every coach that came after him. He was a coaches’ coach.

“Joe B. Hall was one of the first Division I coaches to hire a black assistant coach in the SEC in Leanard Hamilton so I have the utmost respect for Coach Hall and what he achieved.

“He won a national championship, he coached some of the greatest players to ever wear a Wildcat uniform. He will be missed by many but he left a true legacy. Coach Hall always had my back and I could always count on him. I want to send my sincere condolences to his family and Big Blue Nation.”