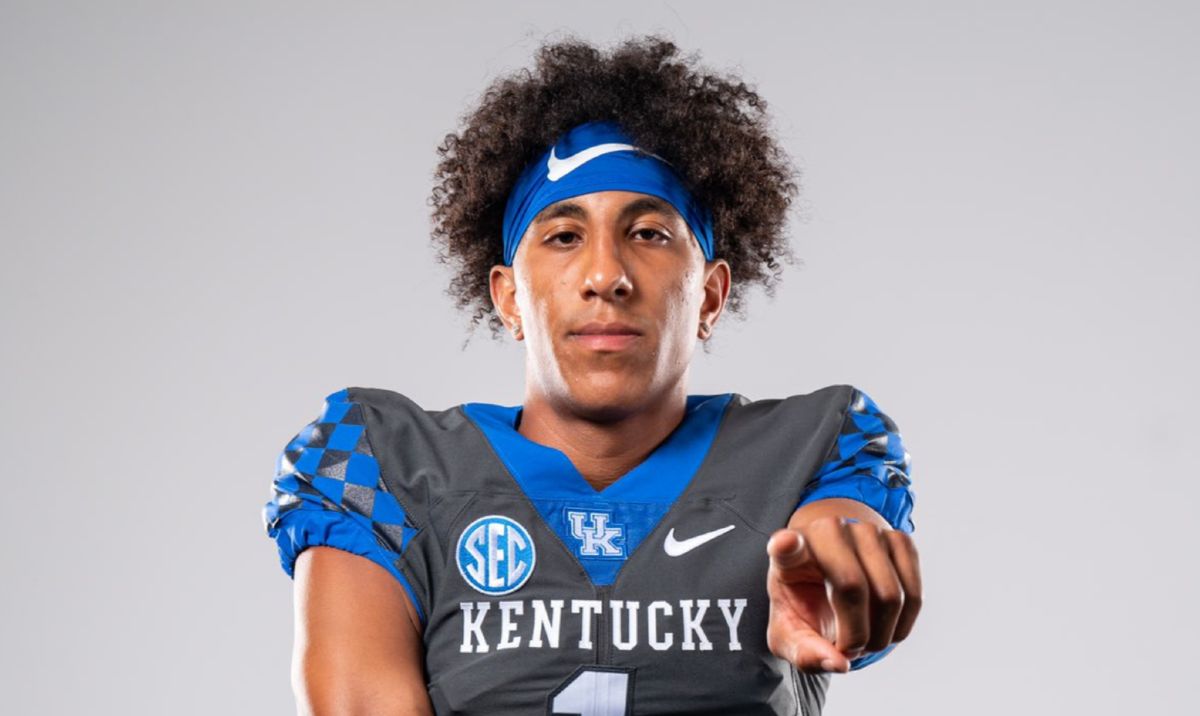 High school football season kicked off across the country Friday night and one UK commitment is off to a hot start.

Destin Wade, a 2022 Kentucky commit, totaled 273 yards and four touchdowns on six carries, including a fifth touchdown through the air.

Check out Wade’s 98-yard touchdown run below. The tweet says 100-yards but the official boxscore says the run totaled 98-yards.