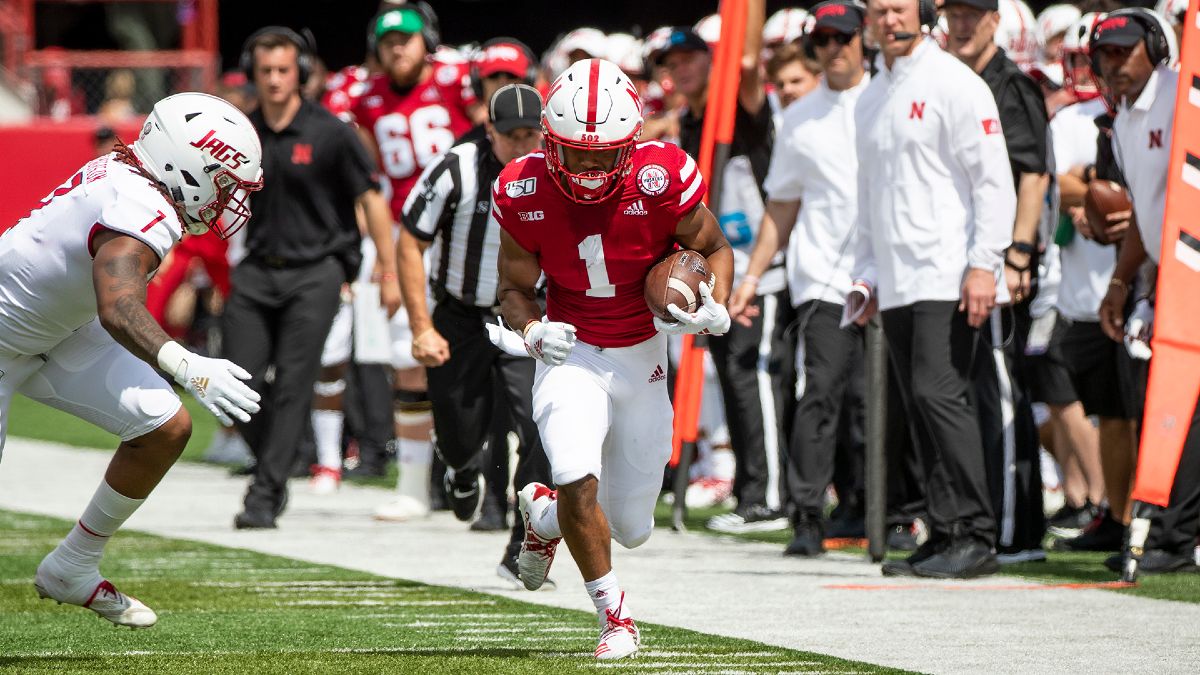 There’s a lot of buzz that the former UK commit might return home to play at Kentucky.

thank you so much, Nebraska🖤 pic.twitter.com/WnqYV9MDvz