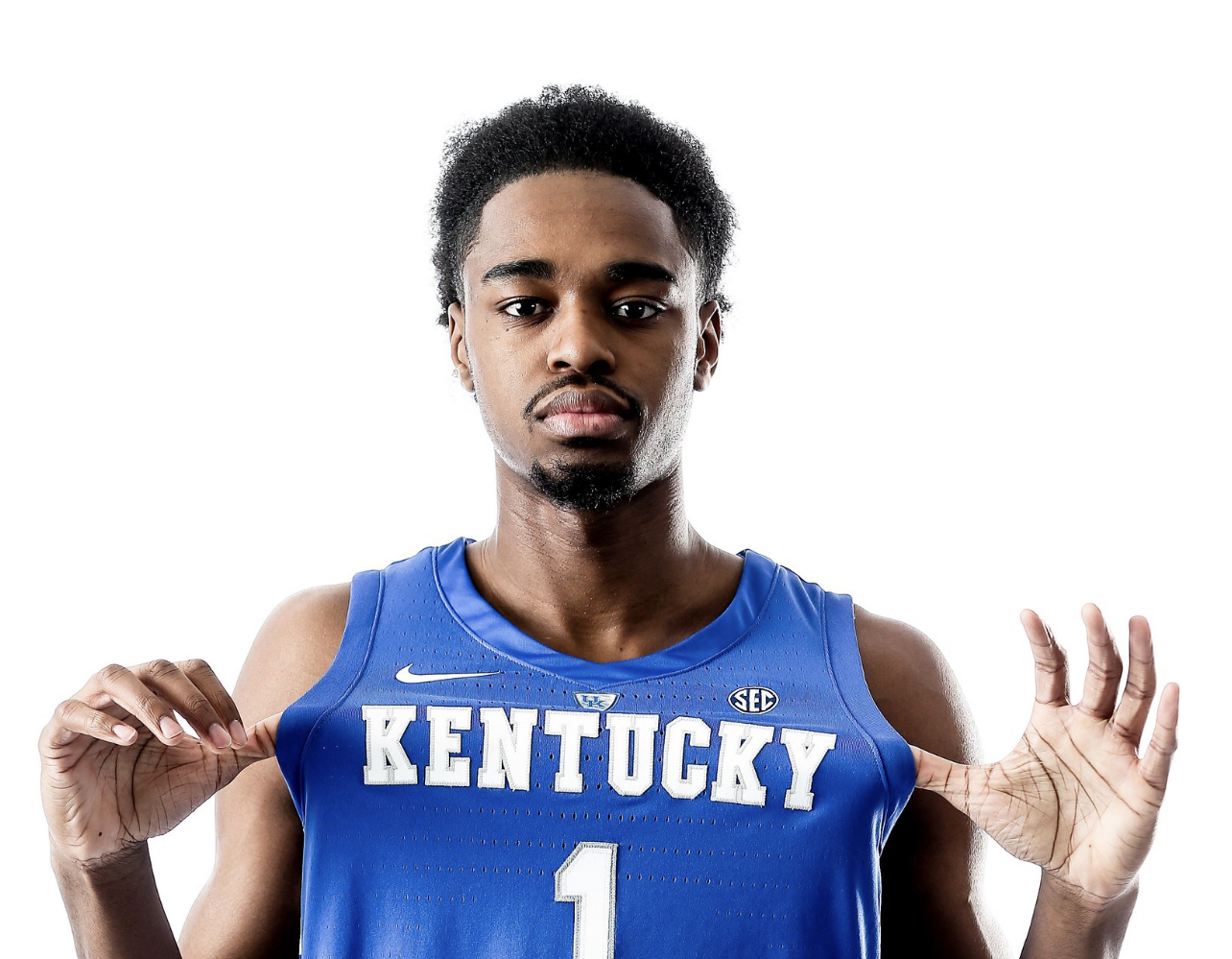 Kentucky transfer guard Antonio Reeves will have an important role for the Wildcats this season after transferring from Illinois State this spring.

Reeves, who averaged 20.1 points per game as a junior, connected on 39.0 percent of his three-point attempts last season.

Reeves, the only transfer to join the Wildcats during the off-season, showed off his shooting ability during practice earlier this week.

Watch below as the UK guard couldn’t miss during a shooting a drill.