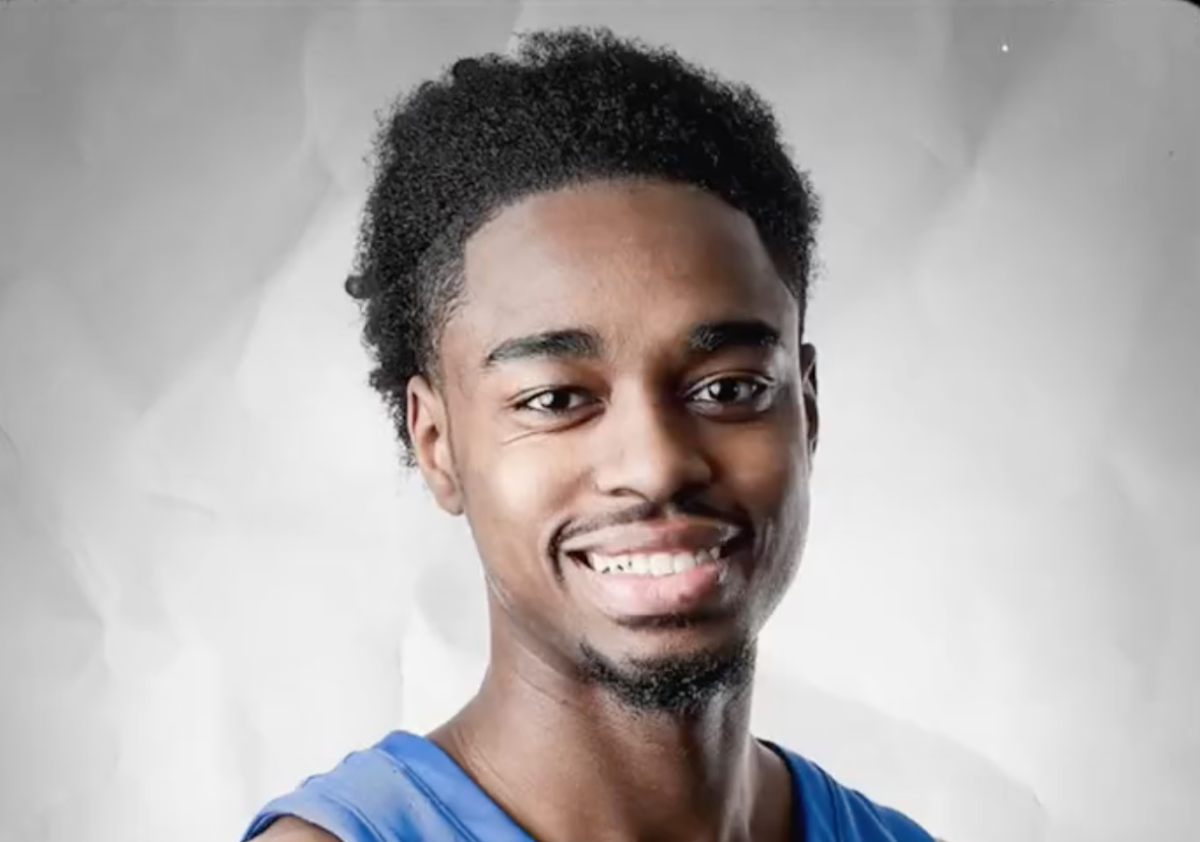 Antonio Reeves announced his commitment to Kentucky Wednesday, becoming the first transfer portal addition to the men’s basketball roster for the 2022-23 season.

Reeves, a 6-foot-6 transfer guard from Illinois State, averaged 20.1 points, 2.5 rebounds, and 1.9 assists while shooting 39-percent from three-point range for the Redbirds as a junior.

Reeves chose the Wildcats over Oregon, Xavier, Nebraska, and DePaul.

“I feel my college experience and work habits will have me ready for Kentucky,” Reeves told ESPN. “I realize we are everyone’s big game. At Illinois State, I was one of the leaders and I feel I can lead at Kentucky. I understand the workload, practice, film work and can help explain it to the younger guys.”

Reeves was a second-team Missouri Valley selection this past season. You can watch highlights of his junior season below.