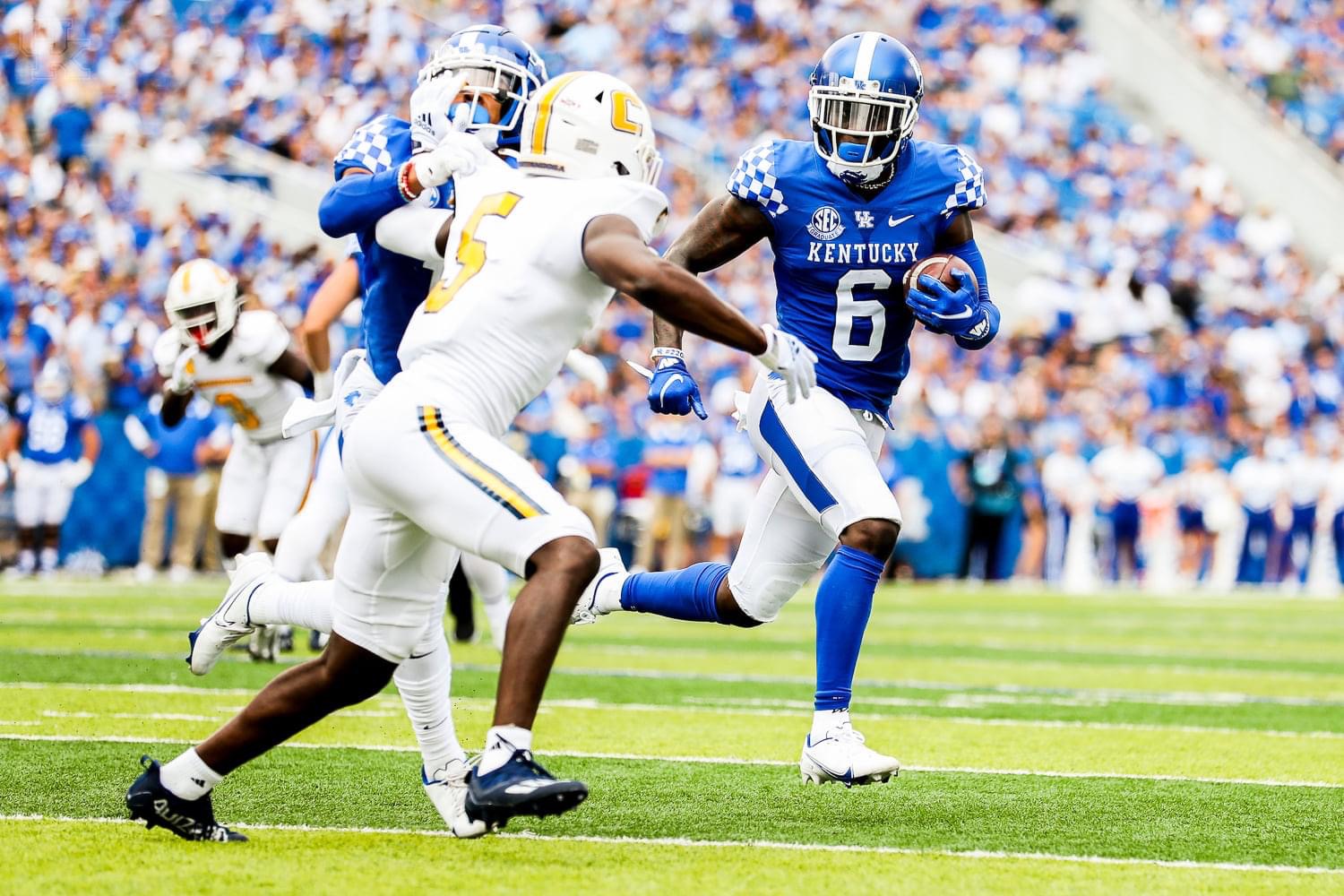 The Kentucky Wildcats are set to battle the South Carolina Gamecocks at Williams-Brice Stadium tonight in Columbia.

Kentucky is looking to start 4-0 for the first time since the 2018 season.

Winners of two of the last three in Columbia, including six of the last seven overall in the series, Kentucky is a 5-point favorite in Vegas tonight.

A win in Columbia sets up a huge October for the Wildcats, but one could argue that the toughest stretch of the season begins tonight.

Get ready for kickoff with the Kentucky-South Carolina hype video.