Watch: Kirby Smart has A lot of Respect for Mark Stoops and Kentucky 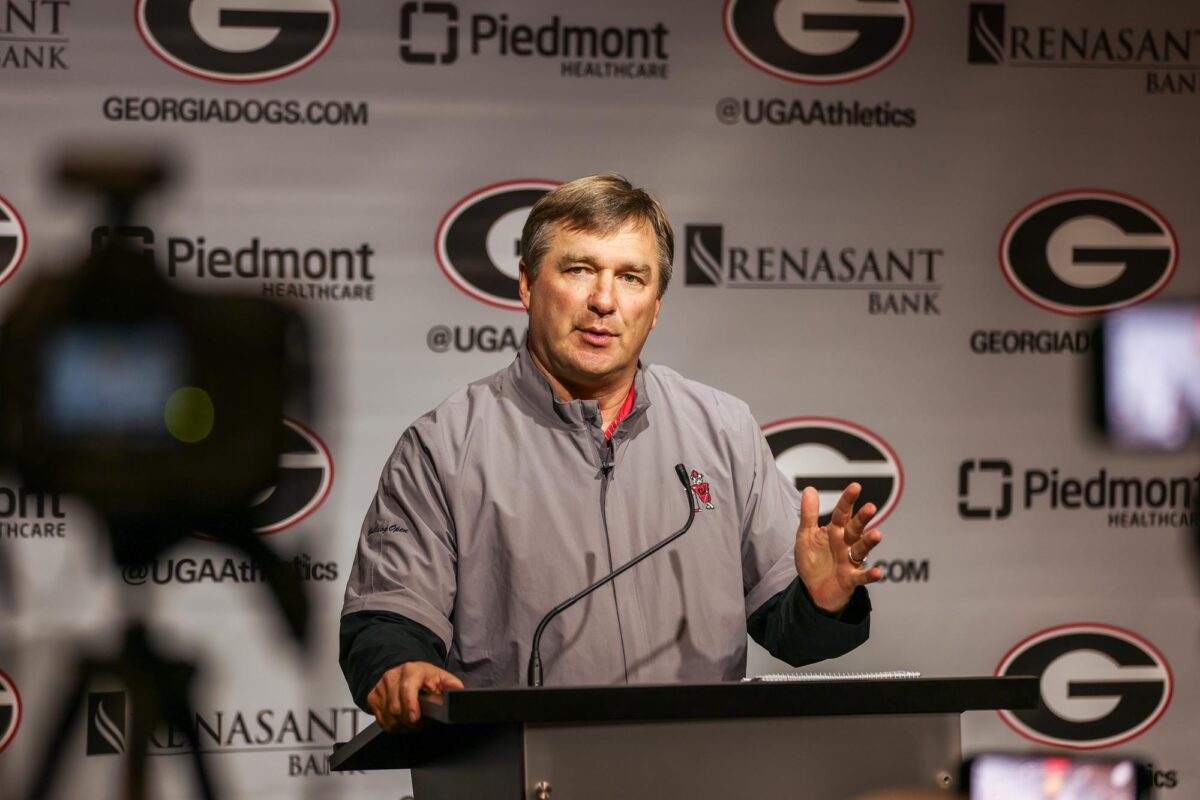 Respect. That is what Kentucky has earned during the nine seasons Mark Stoops has been in Lexington.

The climb to SEC relevance was slow for Kentucky under Stoops but with each step the Wildcats took, the program earned more respect.

Now, the Wildcats have a chance to show the entire world the program they have in Lexington, as College GameDay will be in town for the CBS game of the week featuring No. 1 Georgia and No. 11 Kentucky.

One coach that has had and shown a lot of respect for Stoops’ program is Kirby Smart, who has been garnering Kentucky with praise every chance he gets.

“They have always been one of the most physical games, if not the most physical game we’ve played in. I don’t think the rest of the world understands the physicality that their offensive line has played with. Their run game. Their defensive line has been enormous in terms of size. Just a different type than maybe when you play against Arkansas or even Auburn. They strike blockers. They are very similar to us defensively in the front mechanics they play and how they play blockers. They have always been really great at stopping the run and running the ball. The added dimension now is the quarterback with the vertical pass game. The weapons they have outside are obviously different, and the back run so physical and downhill.”