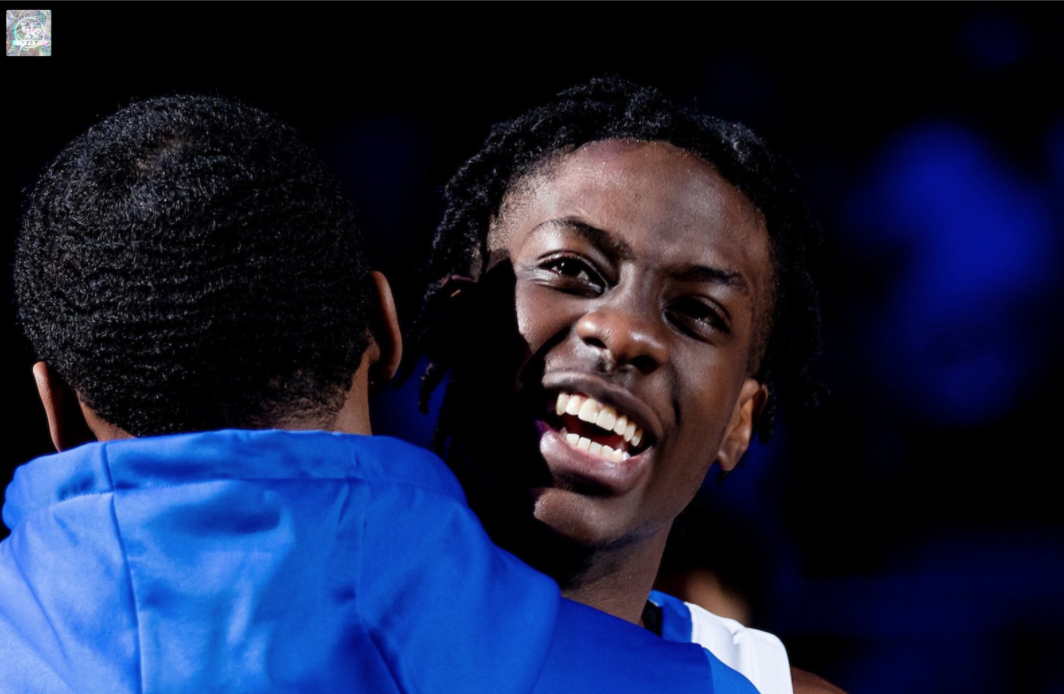 The NBA included Terrence’s family in a beautiful moment to honor him during the draft. You can watch the video below.

On what would’ve been his draft night, the NBA pays tribute to Kentucky's Terrence Clarke by making him an honorary draftee 🙏 pic.twitter.com/i3BOvzIlTi

The former Kentucky Wildcat passed away in a car crash in April, shaking the Big Blue Nation and basketball world.