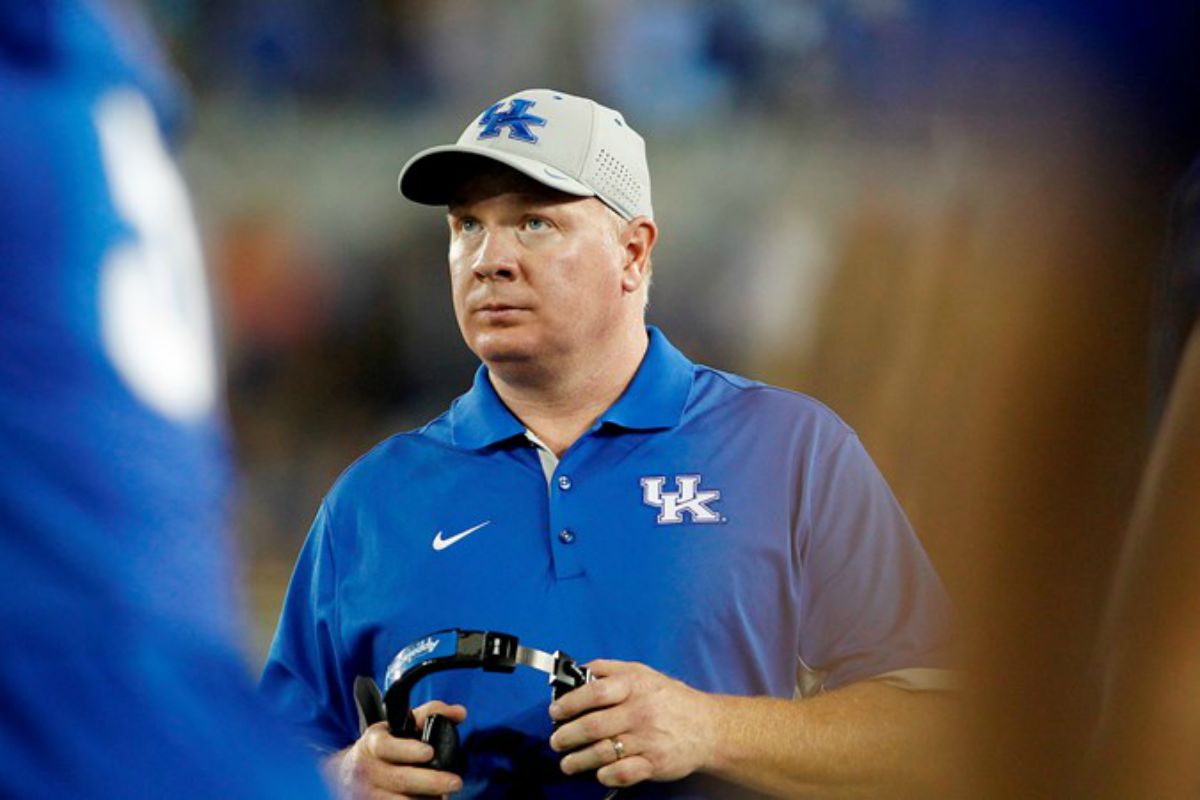 Preseason rankings continue to be released as college football season is just around the corner.

SEC Football Media Days kicks off in Atlanta this morning. Mark Stoops and the Kentucky Wildcats are set to take the stage on Wednesday.

Below is what PFF included about the Wildcats this season.

Will Levis is one of the most polarizing quarterbacks in the country — he eats bananas with the peel on, puts mayonnaise in his coffee and is a dynamic athlete with an insane release. The final point is the reason why he is pegged as a top prospect in next year’s draft class. That said, there’s a reasonable argument to be made that Levis’ hype is a bit premature, as he needs to emphasize fully utilizing his arm talent in 2022. The Kentucky quarterback will have a sturdy rushing attack around him due to running back Chris Rodriguez Jr.’s return. No SEC rushing offense generated a higher success rate in 2021 than Kentucky, and expectations are that it will be close to the same in 2022. This team’s biggest concern is on the defensive side of the ball, specifically at cornerback. Carrington Valentine is the only returning Wildcat cornerback who has significant experience, and he earned a sub-60.0 PFF grade in 2021. That’s an issue.

Welcome to the most unpredictable season in college football’s history.