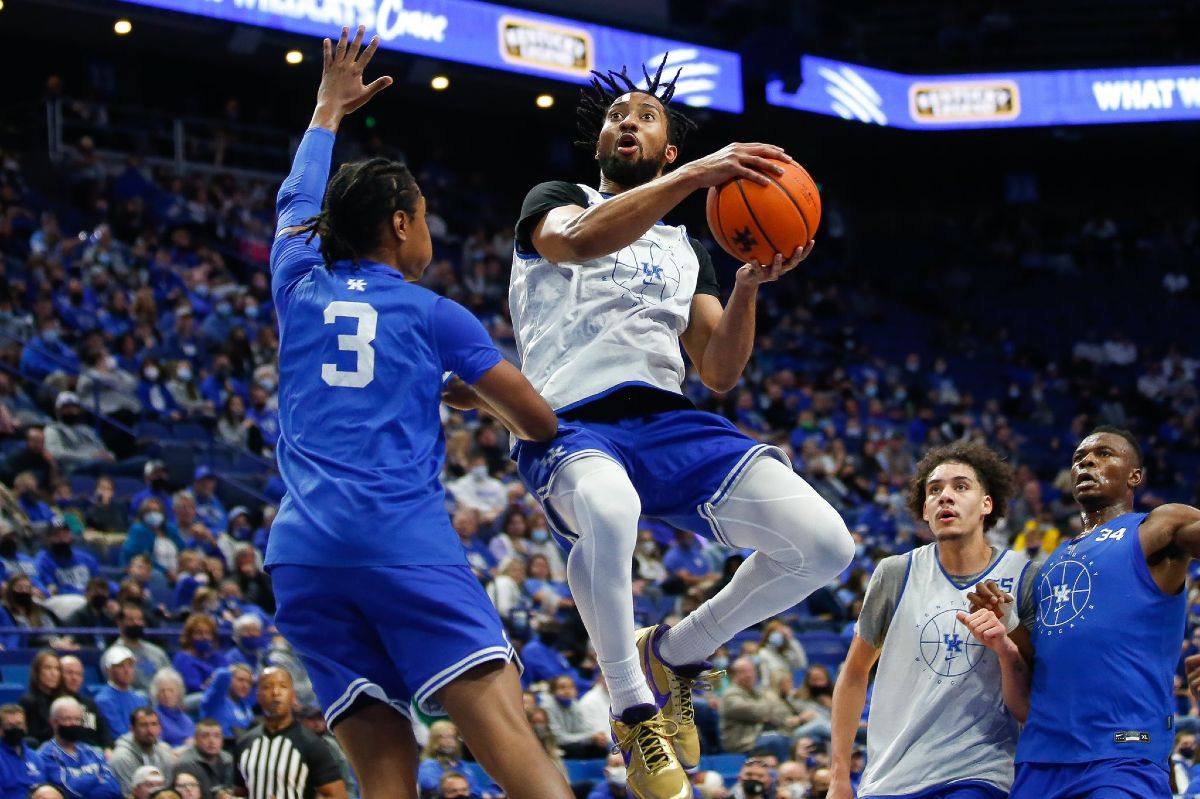 LEXINGTON, Ky. – The Kentucky men’s basketball team will start at No. 11 in the USA Today Coaches Poll after landing in the No. 10 spot last week in the preseason Associated Press Top 25.

Gonzaga opens as the preseason No. 1 team followed by UCLA, Kansas, Villanova and Texas in the top five. Michigan, Purdue, Baylor, Duke and Illinois round out the top 10.

The full preseason rankings are available at USAToday.com. The voting was done by a panel of Division I head coaches in consultation with the National Association of Basketball Coaches.

The Wildcats will begin the season ranked among the nation’s top 11 in the Coaches’ Poll for the 13th straight season under John Calipari.

Seven Kentucky opponents were ranked in the AP Top 25, and six will begin the year among the top 25 in the USA Today Coaches Poll. Nonconference foes Kansas (3), Duke (9) and Ohio State (17) comprise a formidable slate that leads into one of the nation’s toughest conference schedules. That does not include Notre Dame, which is receiving votes in the poll.

Southeastern Conference members Alabama (13), Tennessee (17) and Auburn (22) were also ranked among the top 25 with LSU just on the outside receiving votes. Kentucky plays Alabama and Tennessee twice, and will visit Auburn. All told, UK will face eight opponents ranked in the preseason top 25 of the Coaches Poll.

Kentucky was picked by the media to win its 50th SEC regular-season crown.

Junior guard Sahvir Wheeler was named to the All-SEC First Team by both the media and the coaches and was a Bob Cousy Award preseason watch list selection. Graduate guard Kellan Grady and junior forwards Keion Brooks Jr. and Oscar Tshiebwe were tabbed to the preseason All-SEC Second Team by both entities. Grady was also picked to the preseason watch list for the Jerry West Award, while Tshiebwe is among the early-season candidates for the Kareem Abdul-Jabbar award.

UK returns to action with an exhibition game vs. Kentucky Wesleyan on Friday at 7 p.m. on SEC Network. Kentucky’s regular season opens Nov. 9 in New York vs. Duke in the Champions Classic.