Which Kentucky newcomer will have the biggest role this season? 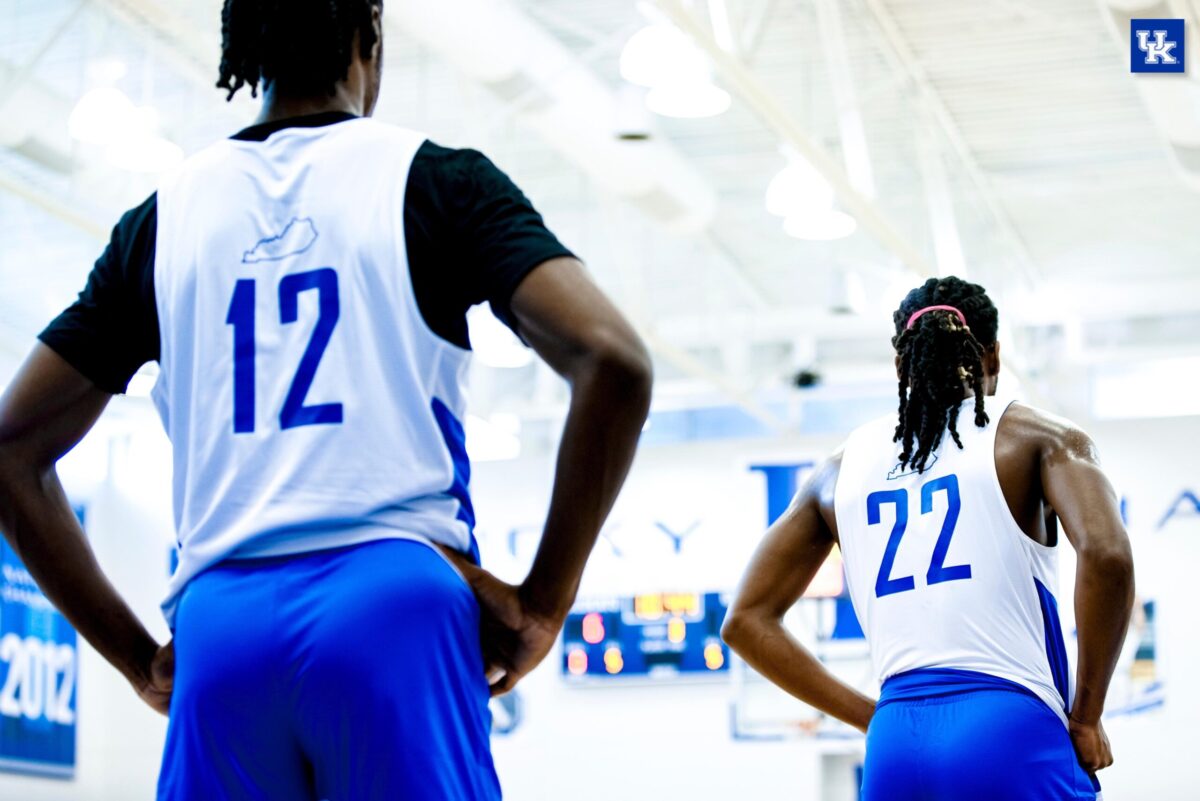 The Kentucky men’s basketball program added four new players to the roster for the 2022-23 season, three the way of the high school route and one via the transfer portal.

John Calipari’s 2022 class concluded with three signees, headlined by five-star guard Cason Wallace and five-star wing/forward Chris Livingston. Three-star guard Adou Thiero, who signed with the Wildcats in May, was the final member of the class. Thiero’s role on the roster is unknown after flying under the radar until the spring.

But with only 10 scholarship players on the roster, all four newcomers will get their opportunity to make an impact when roles are being defined. But which player does Kentucky need the most or will have the best chance to claim the most prominent role?

Reeves will likely fill the role of scorer/shooter, whether that be in a starting role away from the ball or off the bench. Meanwhile, Livingston has the tools to be a starter at the 3 or if Calipari decides to slide him to the 4, but a three-year player like Jacob Toppin will take minutes at both spots.

When assessing the overall roster by position, Wallace seems to have the easiest path to the most minutes, in large part due to his versatility on both ends of the floor.

The freshman guard has the tools to immediately be one of the best two ways players in the SEC this season.

Expect Wallace to start off the ball alongside senior point guard Sahvir Wheeler, giving the Wildcats two of the best on-ball defenders in the league in the backcourt. Wallace, who is known as a combo guard, will likely be Kentucky’s primary ball-handler when Wheeler heads to the bench.

The freshman’s ability to defend and versatility with or without the ball in his hands has him poised to take on an important role immediately.