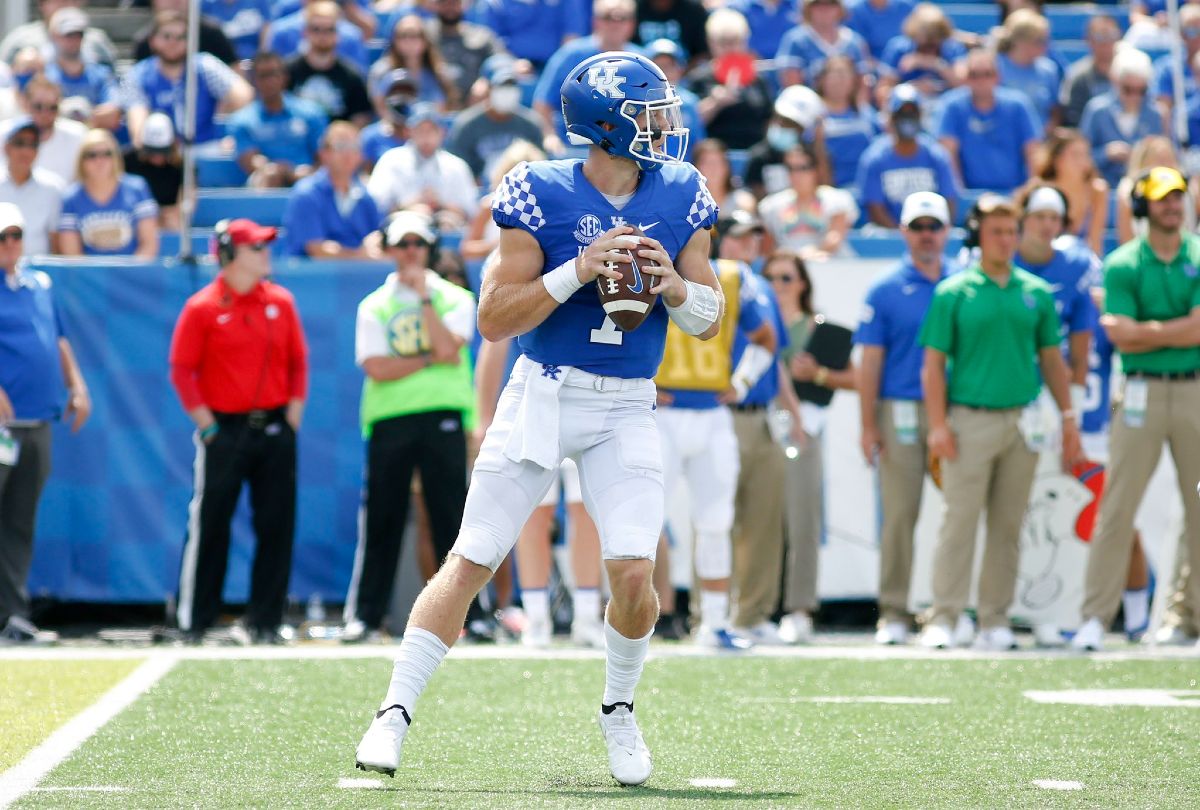 Kentucky quarterback Will Levis put on a show in his Wildcat debut last Saturday, a 45-10 win vs. ULM at Kroger Field.

Levis completed 18-of-26 passes for 367 yards and four touchdowns. He is the first UK quarterback to throw for 300 yards in a single game since Stephen Johnson vs. Louisville in 2016. Levis finished the game with a passing grade of 91.5, the highest score posted by an SEC quarterback since 2014.

His first game as a Kentucky Wildcat. pic.twitter.com/5h6Wlepbdv