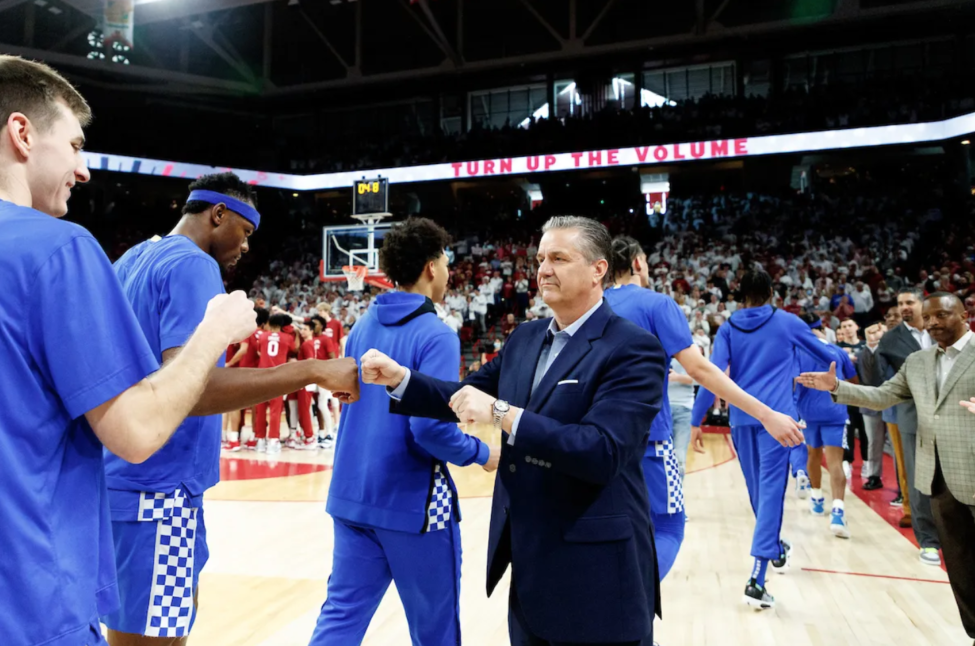 The matchup between Kentucky and Gonzaga is set for Sunday, November 20 in Spokane, Washington.

Kentucky’s John Calipari confirmed the location of the game Thursday in a tweet, saying the non-conference battle will be played at Spokane Arena, not the Kennel on campus.

The UK coach released a statement on the series and why the game is being played at Spokane Arena, saying teams that want to play Kentucky in a 6,000-seat facility want UK to lose.

I imagine there will be some #BBN and some Gonzaga fans too who will sneak in the game this year because there’s more seats!

This is great for both schools and I can’t wait to get the series started. Maybe we make this four years? 👀