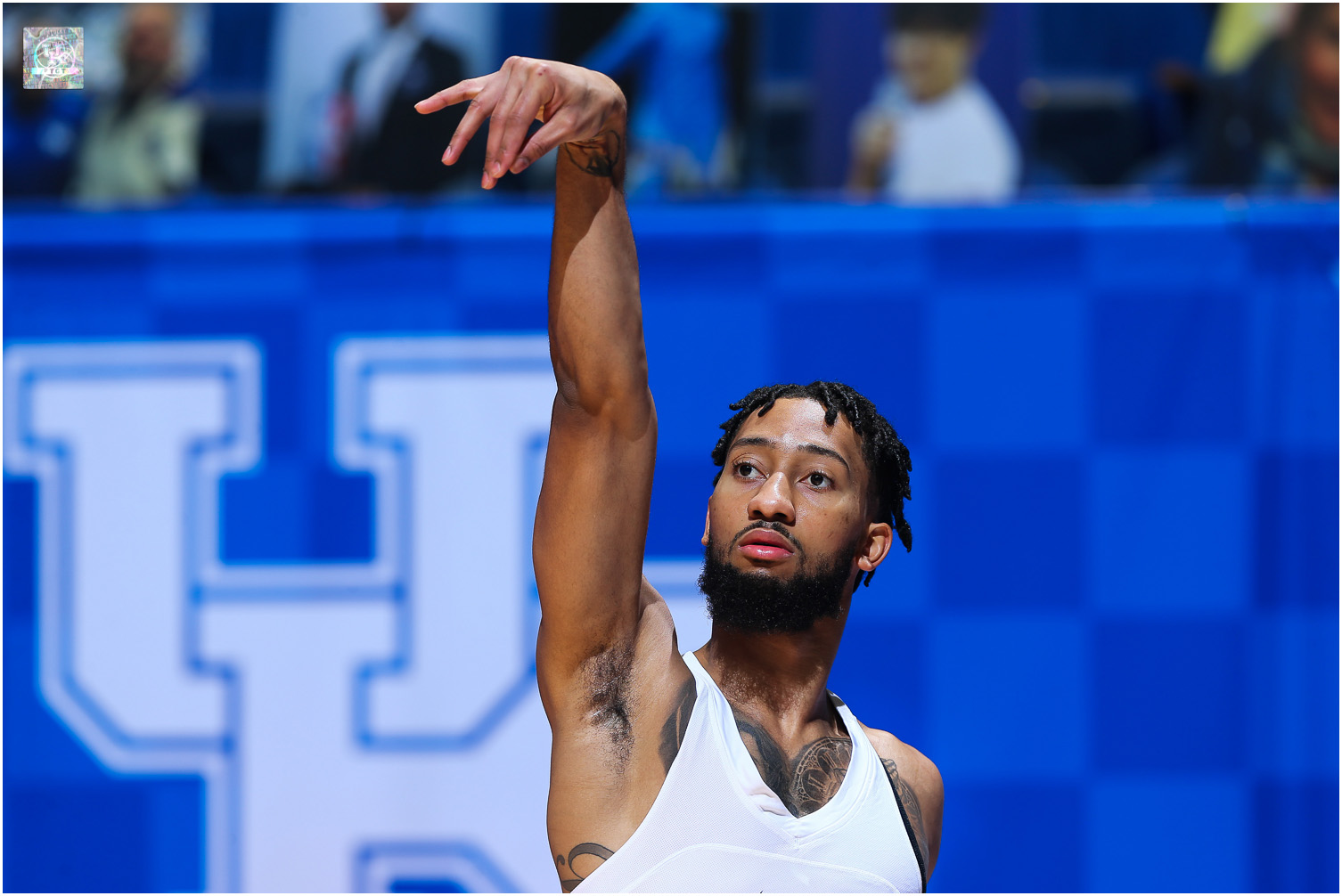 Mintz can receive feedback on his draft status and still choose to return to Kentucky next season.

John Calipari released a statement on the UK guards decision to declare for the draft.

“I am in total support of Davion testing the waters to find out what his options are based on how he finished the year,” UK head coach John Calipari said. “He is doing the right thing by taking his time with his decision, going through the workouts and evaluations, and really getting all the information out there that is afforded to him through the NBA Draft process.

“From his leadership to his shooting to how much he improved over the course of the season, I really enjoyed coaching Davion this last season. I really believe if our team had been better and got into the NCAA Tournament somehow, his path would be clearer. As I told his mom and dad, he is a young man I could coach for 10 years. Whatever he ultimately decides, he has a bright future ahead of him.”