Podcast: The Most Important Offseason of the John Calipari Era 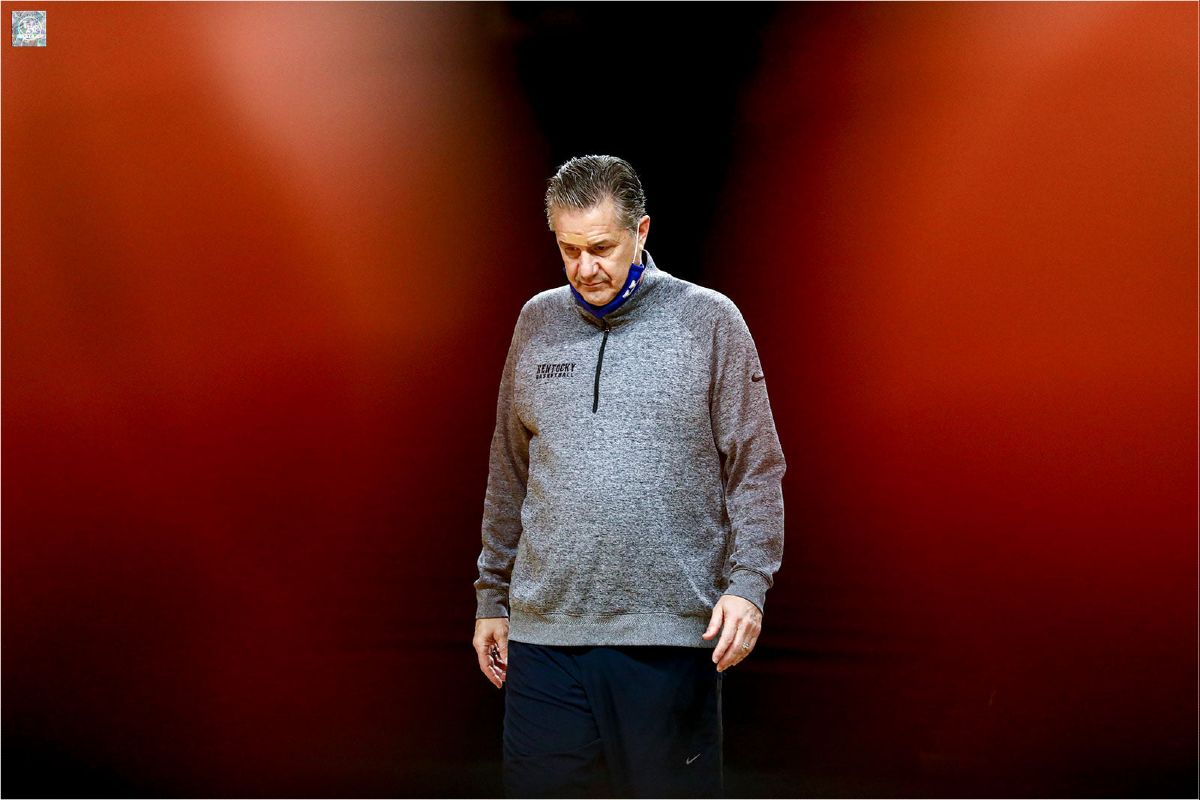 Kentucky fans continue to wait patiently as John Calipari constructs his 2021-22 men’s basketball roster after a failed season in Lexington.

Fresh off a 9-16 campaign that turned Kentucky into a national media punching bag, Calipari is determined to bounce back in a big way.

Help is already on the way in the form of transfers Kellan Grady and Oscar Tshiebwe, both regarded as two of the top transfers this offseason.

Grady, a four-year starter and 2,000 point scorer at Davidson, signed with Kentucky in March and will provide another shooter and scorer on the perimeter. Meanwhile, Tshiebe was the preseason Big 12 Player of the Year at West Virginia before deciding to transfer in January.

Grady and Tshiebwe will join Lance Ware, Jacob Toppin, and Dontaie Allen, who are all returning next season, in addition to a freshman class that includes five-star Damion Collins and four-stars Nolan Hickman and Bryce Hopkins.

BJ Boston and Terrence Clarke are out the door to the NBA while Devin Askew and Cam’Ron Fletcher departed via the transfer portal. Isaiah Jackson is a possible lottery pick but left open the door to return if he chooses. Keion Brooks and Davion Mintz haven’t announced a decision at this point, but both could return while Olivier Sarr is expected to pursue a professional career.

Kentucky remains active in the transfer portal, reaching out to multiple players within the last two weeks. High school senior TyTy Washington is also an option at guard for 2021, as Calipari extended a scholarship offer his way earlier this week. Kentucky made the cut when Washington announced his six schools Saturday night.

So, John Calipari has some of the puzzle in place, but many pieces are scattered everywhere at the moment. Where does the UK coach turn next, as he tries to erase one of the worst seasons in program history?

Kyle Tucker of The Athletic joined Kentucky Daily this week to discuss the pulse around the program in the biggest offseason of the Calipari era. Kyle joins the show around the 7-minute mark below.

Kentucky is the place Oscar Tshiebwe prayed he would be
Podcast: Discussing CJ Fredrick in the Transfer Portal