Is Orlando Antigua Returning to the Kentucky Coaching Staff? 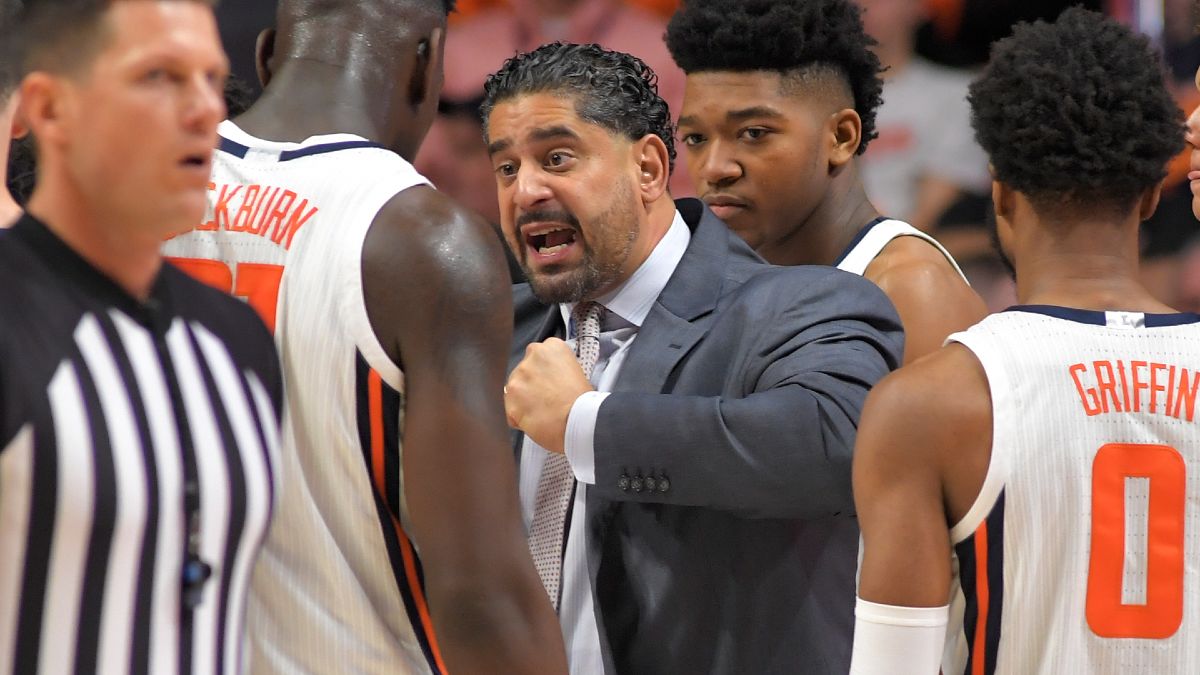 Major changes are coming to the Kentucky men’s basketball coaching staff, and that movement appears to be taking place now.

Rumblings have been out there the last few days that John Calipari would be making changes to his staff at Kentucky. Orlando Antigua, a former Kentucky assistant coach from 2009-2015, is at the top of Big Blue Nation’s wish list. Will he be returning?

According to Matt Jones of Kentucky Sports Radio, Antigua could be on his way to Lexington, along with another assistant coach.

I’d pay close attention to the Kentucky coaching staff in the coming days. There’s a lot of movement going on in Lexington.

One is Orlando Antigua and the other is picked, but not finalized